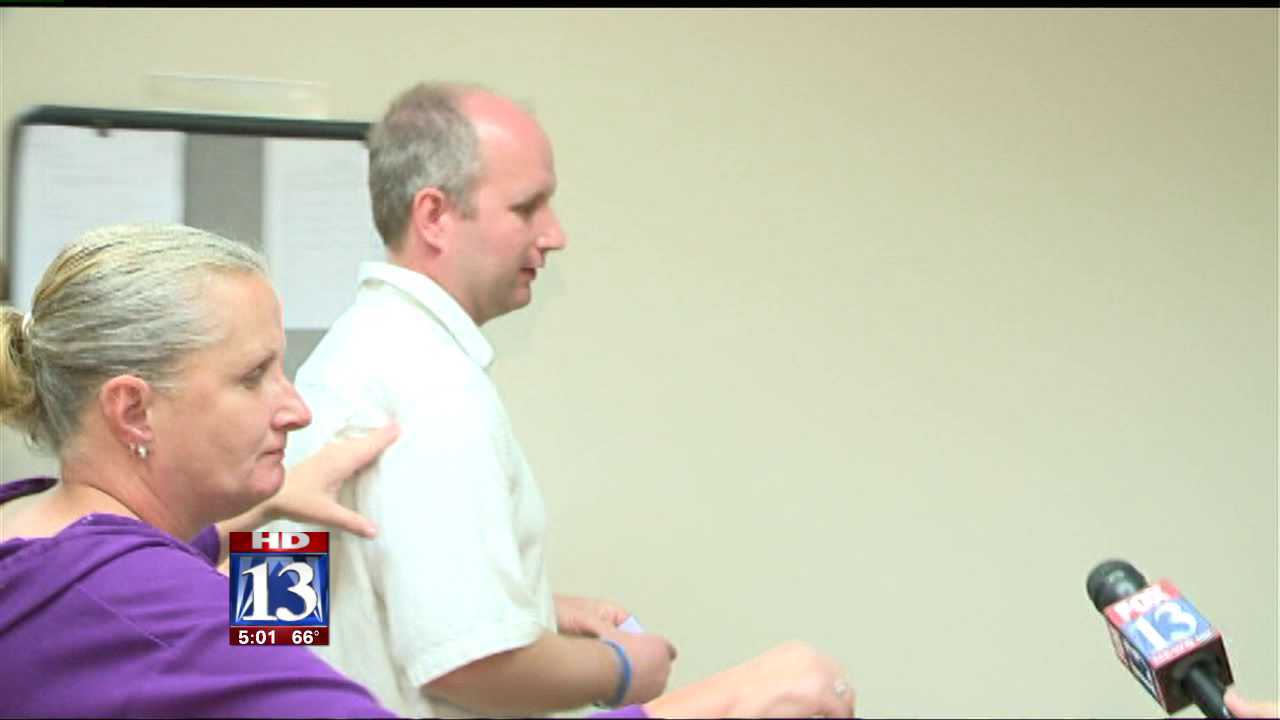 Although Brad Adams could have served a minimum of five years in prison on the original charges, the victim did not want to testify, so Adams will serve two weeks in jail, has to pay fines and may eventually return to school at UVU.

Adams pleaded guilty to extorting money and sex from the BYU student – someone he met through the online classifieds site Craigslist.

The relationship was consensual at first, but prosecutors say Adams resorted to extortion when the BYU student tried to end it.

“He was feeling bad for what he was doing; he was worried about the honor code violations and things like that,” said Provo Police Sgt. Matt Saifanua. “He just wanted to shut it off. Our suspect then persisted in having a relationship with him and he basically told him: ‘I either want money or I want sex.'”

Adams allegedly threatened to out the man to his fiancee, family, friends and religious leaders at BYU’s honor code office unless the student paid hundreds of dollars.

The victim wrote a letter to the court saying in part: “I realized the bad mistake I made in the first place and I wanted to get out but felt enslaved. If I didn’t give Brad what he wanted, my future was ruined.”

Police arrested Adams during a sting and originally he faced four charges, including a felony. The charges were reduced to two misdemeanors because the victim did not want to testify.

“In this case, the victim felt that while it was public to some degree, his name was not actually out there yet,” said Utah County prosecutor Craig Johnson. “And going to a preliminary hearing or a trial, he’d have to physically stand up and testify and be counted and he was not willing to do that.”

Johnson says BYU did not expel the student.

Meanwhile, Provo police say Brad Adams confessed to similar crimes with other men, but he told the judge he never extorted anyone else. The prosecutor says other anonymous victims came forward but they too were not willing to testify.