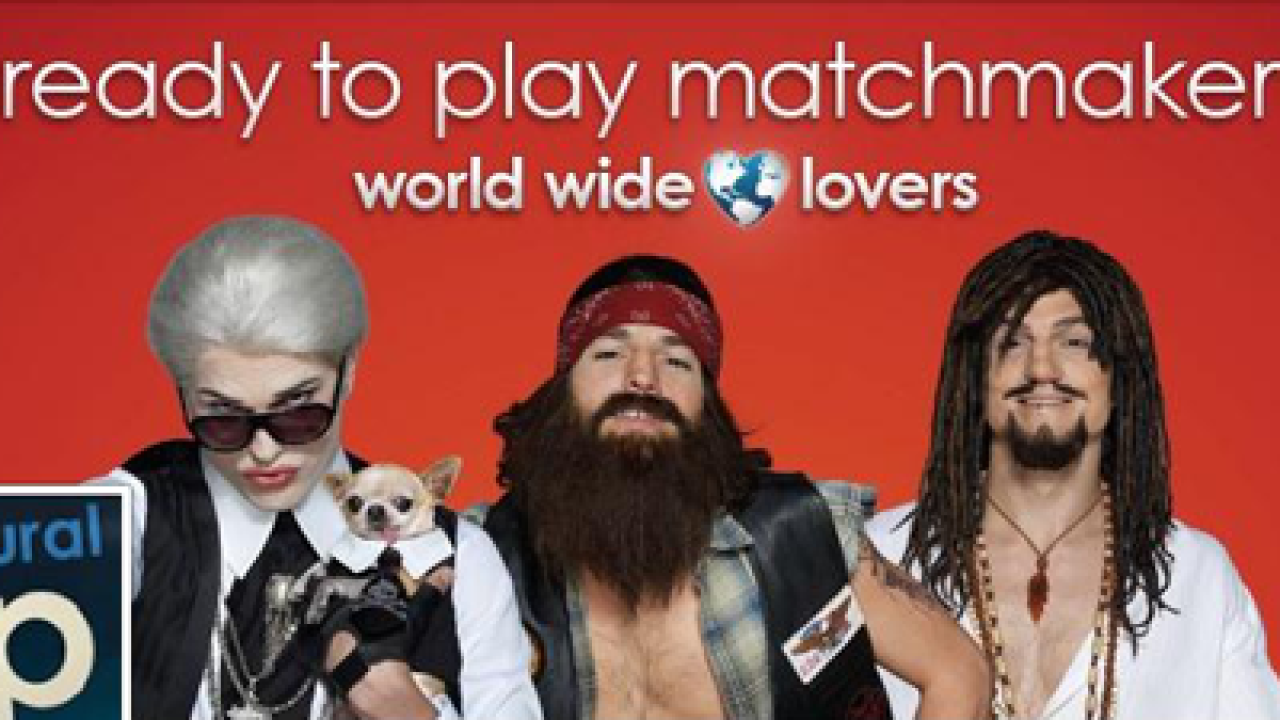 (CNN) — Ashton Kutcher’s participation in a Popchips video campaign has gone viral, alright, but because of complaints of racism.

The minute-and-a-half long video debuted Wednesday, and presents a string of “bachelors” who are part of a “world wide” dating service, with 34-year-old Kutcher portraying all of the eligible men, including Bollywood producer Raj.

Kutcher, wearing a wig, brown makeup and a mustache, tells viewers in what’s likely intended to be an Indian accent that he’s looking for “the most delicious thing on the planet.”

That characterization has been criticized as racist, and tech entrepreneur Anil Dash has written a thorough account of where he thinks the ad got it wrong.

Dash calls the spot a “hackneyed, unfunny advertisement featuring Kutcher in brownface talking about his romantic options, with the entire punchline being he’s doing it in a fake-Indian outfit and voice…I can’t imagine I have to explain this to anyone in 2012, but if you find yourself putting on brown makeup on a white person in 2012 so they can do a bad ‘funny’ accent to sell potato chips, you are on the wrong course.”

Popchips says in a statement that the “dating parody featuring four characters was created to provoke a few laughs and was never intended to stereotype or offend anyone.”

The statement adds that the company embraces “all types of shapes, flavors and colors, and appreciate all snackers, no matter their race or ethnicity. We hope people can enjoy this in the spirit it was intended.”

In an apology on the company’s website, the founder and CEO of Popchips, Keith Belling, says he takes responsibility for the campaign.

“We received a lot feedback about the dating campaign parody … and appreciate everyone who took the time to share their point of view, Belling writes. “Our team worked hard to create a light-hearted parody featuring a variety of characters that was meant to provide a few laughs. We did not intend to offend anyone. I take full responsibility and apologize to anyone we offended.”