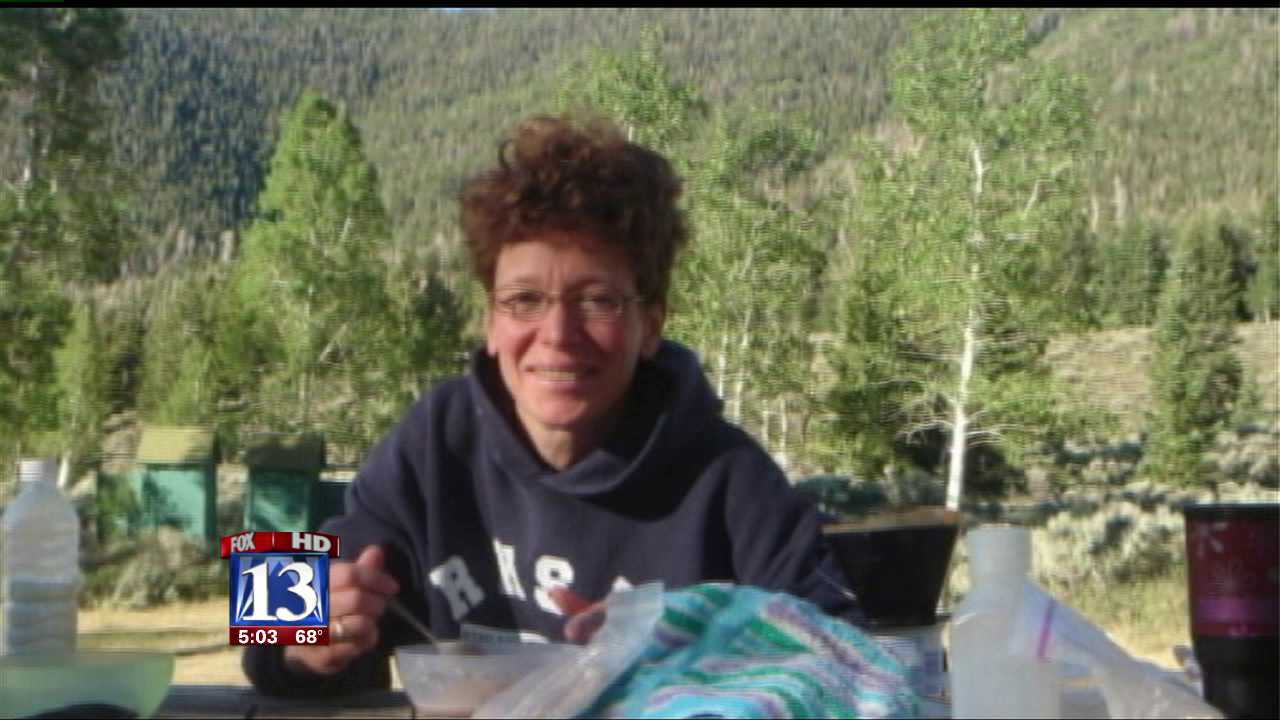 The boyfriend of a University of Utah researcher who was found dead in her Sugar House home last September spoke to FOX 13 News Thursday.

Nils Abramson discovered the body of his girlfriend, Uta von Schwedler, in a bathtub at the home on September 27.

"[I] went in, heard the water running and discovered her in the tub," Abramson said. "I grabbed her [thinking] maybe she just fell down, I don't know. But she was stiff, so I know she had been dead for a while."

Police say von Schwedler's death was "suspicious," but they have not arrested anyone or named any suspects. Police questioned Von Schwedler's ex-husband, Dr. John Wall, shortly after the body was discovered, but there isn't any solid evidence that Wall was responsible for the woman's death.

Abramson said police have told him there may soon be developments in the case.

“They do have positive tests for male DNA, male Wall family DNA in the room, but don't have enough to pin it down to one of three male Wall persons,” Abramson said.

In April, Wall's 18-year-old son Pelle filed a juvenile court petition to get his three younger siblings away from John Wall. Pelle claims Dr. Wall failed to care for the children and inflicted non-accidental harm and emotional damage on them. Pelle testified that he thought Dr. Wall would "harm them just like he harmed my mom."

Dr. Wall and his attorney have ignored FOX 13's requests for comments.