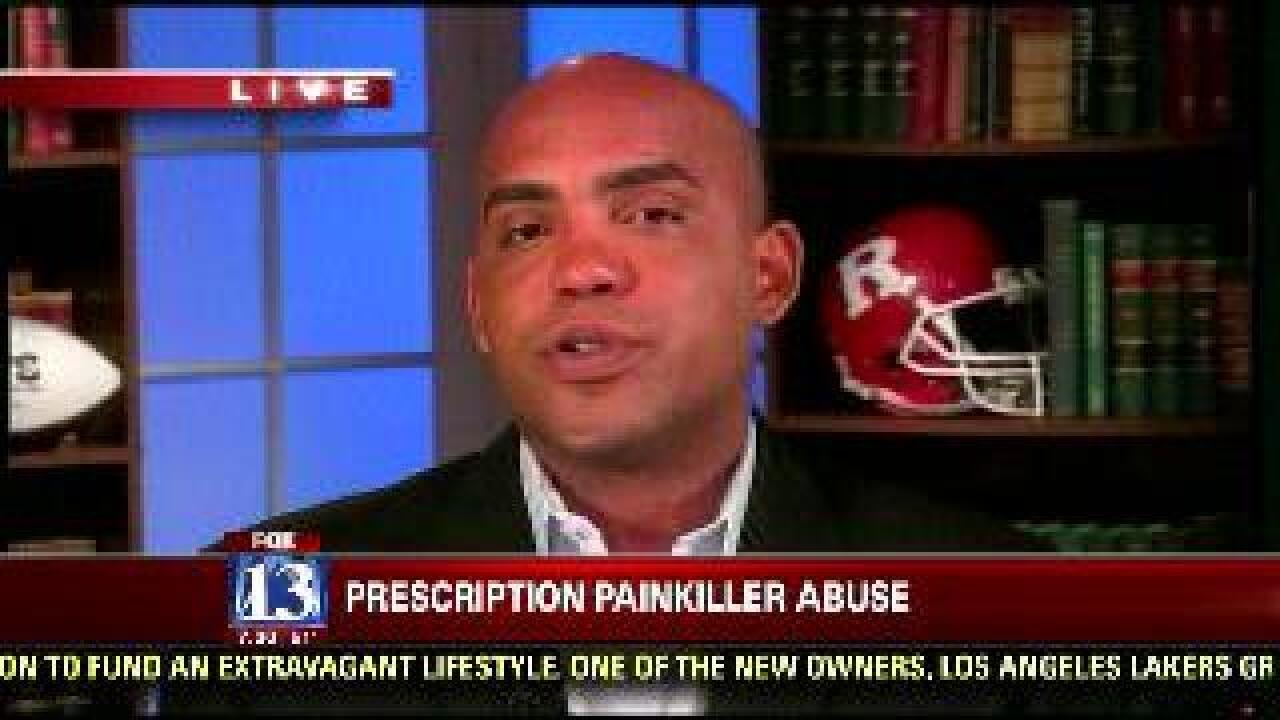 Prescription painkiller abuse is a growing problem in the United States.  In 2010, 12 million Americans reported misuse of prescription drugs.

Lucas says that he was up to nearly 800 pills a month before he finally had successful back surgery.  He entered rehab after the surgery and says he has been sober ever since.  Watch the video to see the complete interview.