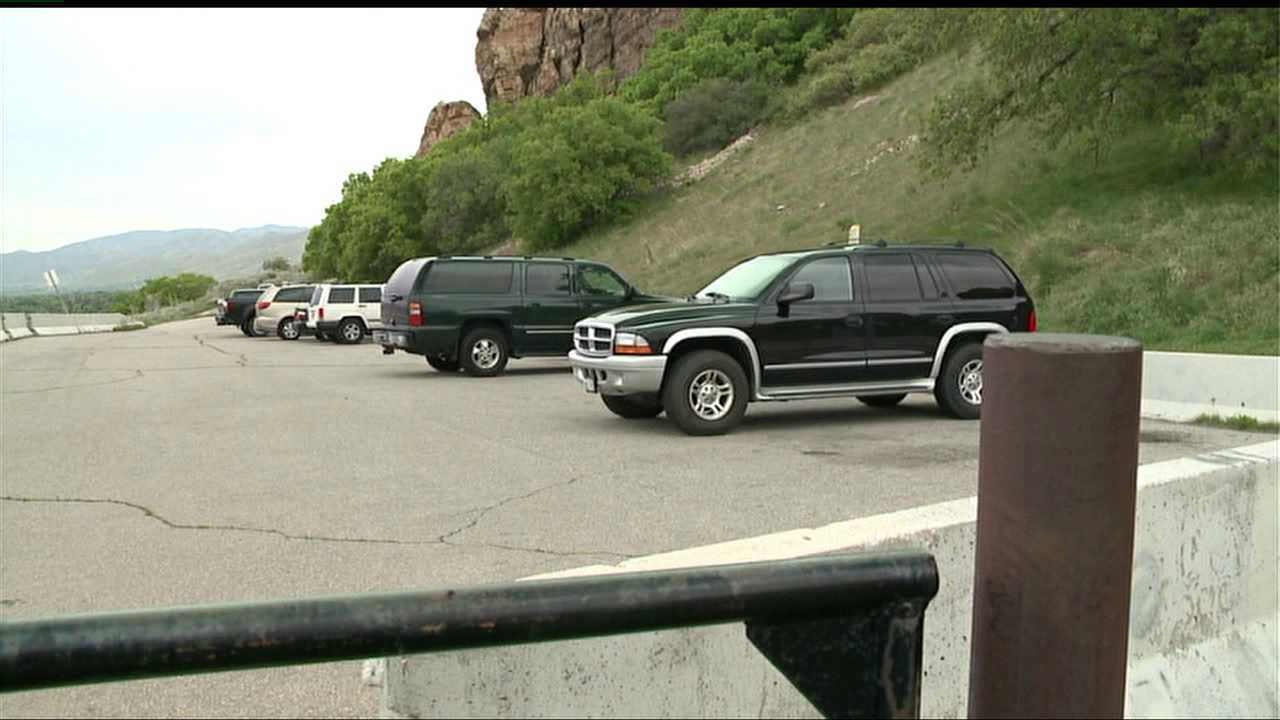 SALT LAKE CITY -- Police are warning hikers around the Wasatch Front to be careful of property they leave in their vehicle when they head out on the trail.

Investigators say thieves are lurking around trailhead parking lots looking for an opportunity to steal.

Michael Kermizis learned the hard way when he went hiking at Mount Olympus. "I saw the trailhead sign and I thought 'my dog needs a walk,' said Kermizis.

He stopped in the parking lot and ventured up the trail. After hiking for about  45 minutes he got a call from a stranger asking if he'd lost his briefcase. Kermizis said his briefcase was the front seat of his car.

"No your briefcase is in the middle of Wasatch Boulevard," the bicyclist told him.

"So I ended up running all the way down the hill and sure enough when you got to the bottom you could see my window was blown out and had been shattered," said Kermizis.

Kermizis called his insurance company and was informed they'd seen a huge increase in the number of thefts over the past couple of months.

"Inevitably, a lot of times we'll get people breaking into cars that are parked in the parking lots at the trailheads," says Unified Police Lt. Justin Hoyal.

Police say the increase in trailhead burglaries is because more people go hiking when the weather gets warmer.

When Kermizis returned to the trailhead the next day to see if he could find more of his stuff, he learned another car had been broken into.

FOX 13 talked to several hikers who said they know to wary, especially if they see broken glass on the ground.

If you're going on a hike police say the smartest plan is to leave your valuables at home. If you have things in your car that might tempt a thief officers suggest locking it all in the trunk.