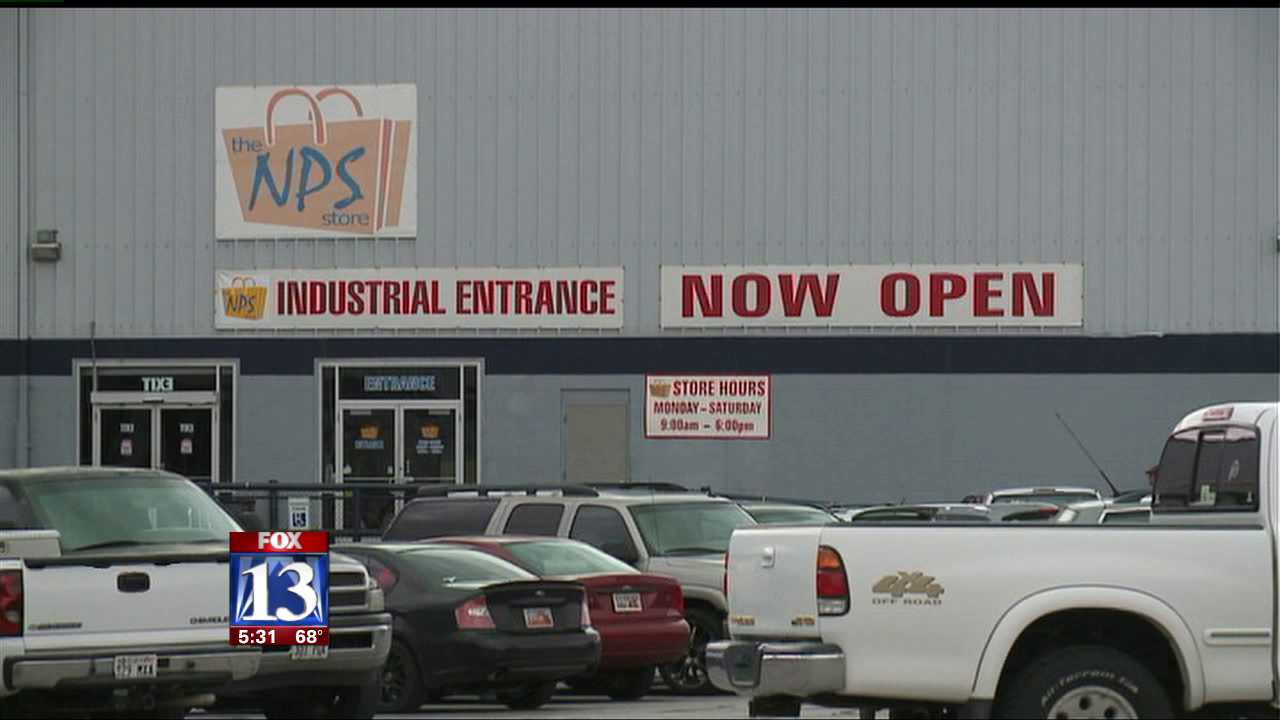 SALT LAKE CITY --A Taylorsville woman thought she got a good deal buying tampons from a Salt Lake City salvage store. But inside the box she found an unexpected surprise.

It was a box of "Boots" tampons Cindy Davidson bought Saturday from the National Products Store. The NPS sells products it calls "misdirected or damaged freight" and when Davidson opened a few of the tampons she discovered white powder inside and became alarmed.

"I looked inside the applicator and there was cellophane stuff with powder," said Davidson. "I thought it was anthrax or something, a terrorist attack, so I was nervous."

“They tested it, ran it through, came back that it wasn't anything hazardous as far as a hazmat situation and we were able to test it through our field test kits and it came back positive for cocaine,” said Salt Lake City Police Det. Weichman.

"It's the strangest thing ever and honestly, I'm not sure, I guess I want them to find out where it's coming from," Davidson tells FOX 13. "It's didn't look like it had been tampered with at all -- it was perfection actually.

Salt Lake Police say their investigation is just beginning and they admit it is an unusual incident, but they are trying to see if this is an isolated incident or part of a bigger problem.

“It's definitely a sophisticated way of trying to smuggle, if that's what it is, because the box didn't appear to be tampered with," said Det. Weichman.

Salt Lake Police say if anyone believes they bought tampered products to call them: 801-799-3000. They say callers can remain anonymous.