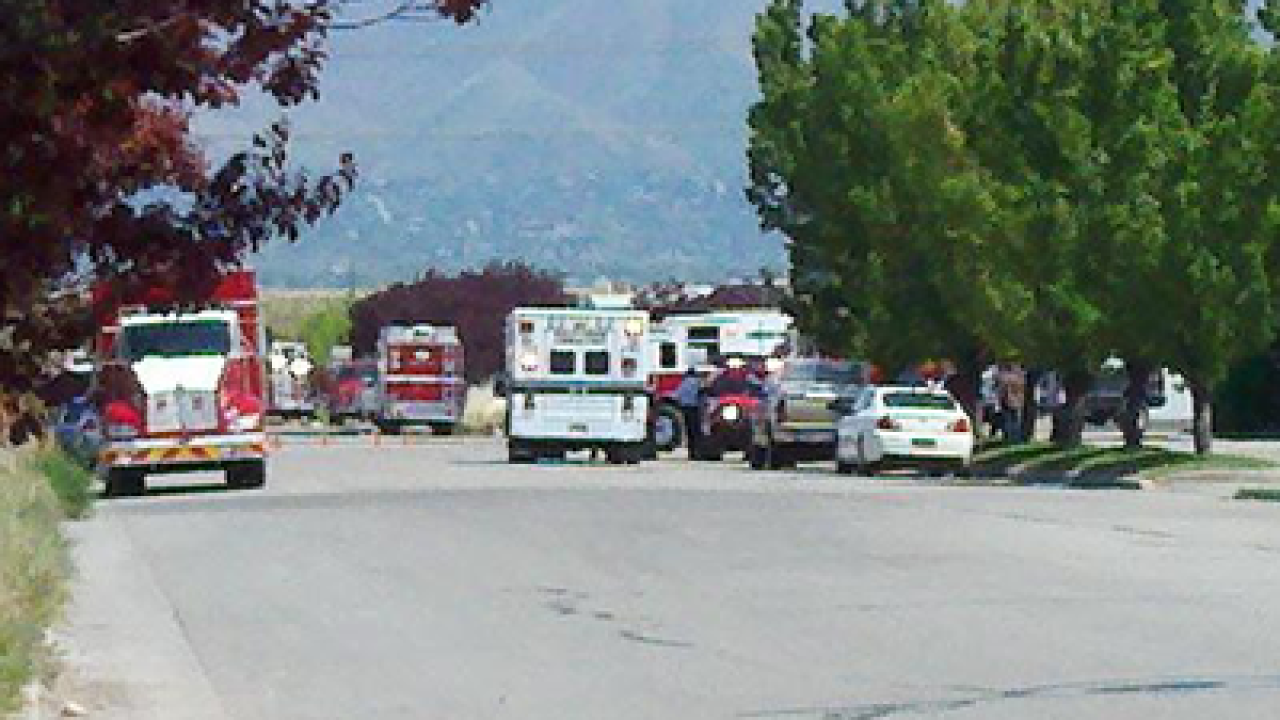 SALT LAKE CITY - A chemical distribution company on the west side of Salt Lake City was evacuated after nearly 2,000 gallons of sulfuric acid spilled.

Officials say that nearly 2,000 gallons of highly-concentrated sulfuric acid spilled at Brenntag Pacific, located at 2334 West Directors Row (between 900 South and 1300 South) in Salt Lake City, which is an industrial area.

Jaser Asay with the Salt Lake City Fire Dept. says that a hose malfunctioned while two Brenntag employees were transferring the chemical from a rail car to a storage container at around 1:30 p.m. Officials say the hose wasn't properly attached.

"From what I understand, they have a hose that they unload the acid with and something happened with the hose, which caused the spill," said Asay.

Ten employees of Brenntag Pacific were evacuated and all are okay. Employees of the chemical distribution company wear special protective gear and have evacuation procedures in case of incidents of this nature.

Hazmat crews were on the scene to help secure the area and stop the spill. They're now waiting on an environmental response company to clean up the mess.