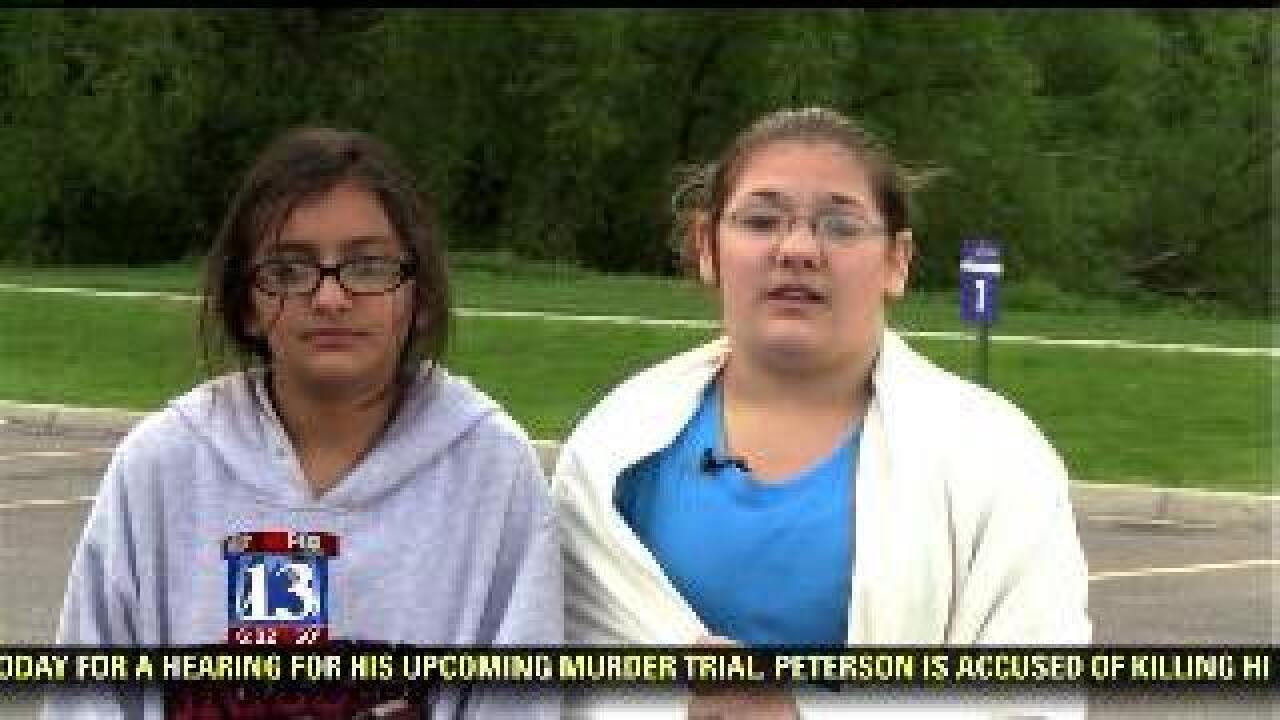 A 12-year-old girl was almost swept away by the swift current of the Logan River on Thursday evening.  She fell into the river while fishing with a friend.

While the two girls were playing in the water, the 12-year-old got stuck in the swift current.

The man waded into the river to help the girl, but was pulled down stream.  His daughter called 911 for help.

By the time rescuers arrived, the 12-year-old was able to get herself out of the river.

"He really couldn't get to me.  I was stuck on the branch and he couldn't do anything about it," said Bria, the 12-year-old girl.  "I was kind of scared and so I didn't have much to do.  My hands were kind of like slipping off."

"Any time individuals are unprepared and are swept away in a river like this one or others, it's definitely an emergency," said Assistant Fire Chief Brady Hansen, Logan City Fire Department.

The man was able to grab a tree branch and pull himself out of the water.

Paramedics checked all three at the scene and determined they were all okay.