Study: More premature babies in U.S. vs. many developing countries 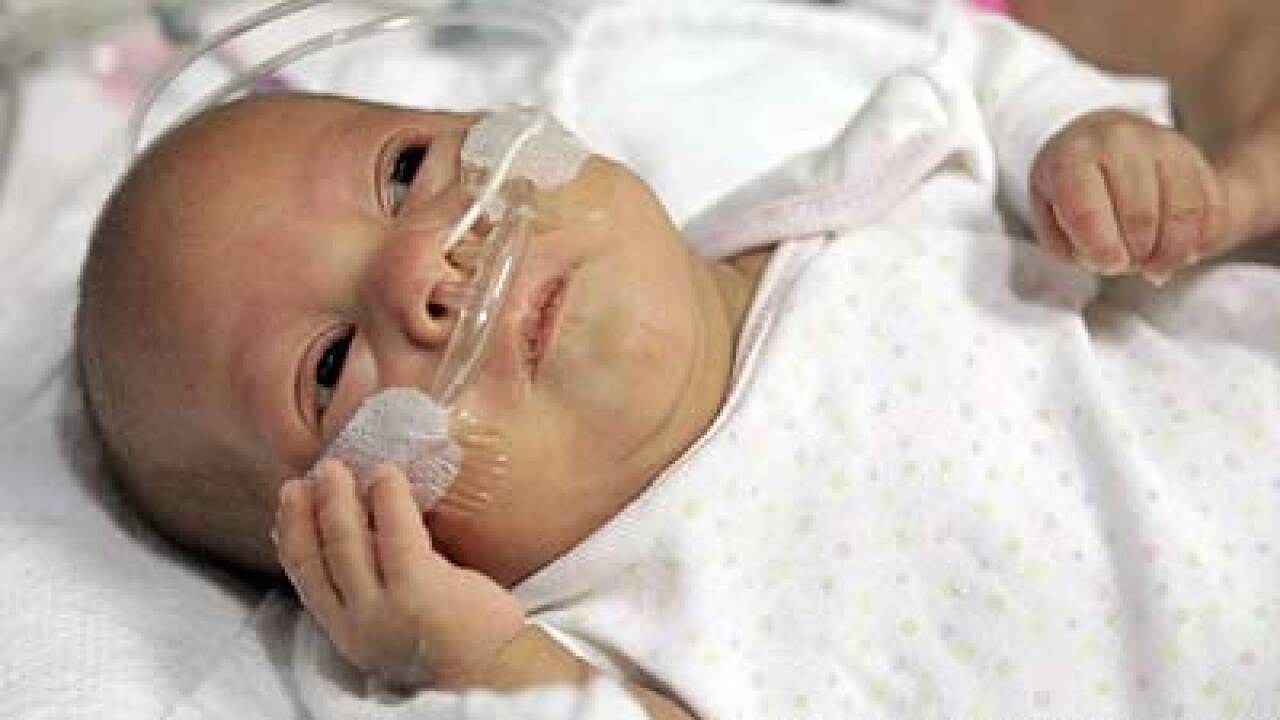 By Jennifer Bixler
(CNN) — There are few places that illustrate the fragility of life better than a neonatal intensive care unit. Premature babies, hooked up to tubes and monitors, their tiny legs sticking out of the smallest of diapers: it’s a sight can bring tears to your eyes and a prayer to your lips.

One in 10 children are born prematurely every year around the world. That comes to about 15 million babies.

You may think developing countries like Belarus and Libya have more preemies than the United States. Think again.

A new study – the first of its kind – ranks preterm birth rates around the globe. The United States comes in at 131 on the list of 184 countries.

According to the new report, Born Too Soon: The Global Action Report on Preterm Birth, twelve in every 100 babies born in the U.S. are premature. Belarus has the lowest preterm birth rate in the world (4.1 in 100) while Malawi has the highest (18 in 100).

More than a million premature babies die each year. It’s the No. 1 cause of death among newborns. And it’s a major health concern because babies born prematurely can have breathing problems, cerebral palsy and intellectual disabilities.

“This report should be a call to action,” says Chris Howson, vice president for global programs at the March of Dimes, one of the groups behind the report. “We are one of the countries with one of the highest survival rates, but we are not leading in preventing preemies.”

So why is the premature birth rate higher in the U.S. than in countries like Iraq and Afghanistan?

Howson says it’s largely because women are having babies later in life, the increased use of fertility drugs and more C-sections and inductions.

Another thing at play, says Howson, is the lack of care some women – in particular minorities – get during pregnancy. For example, if diabetes is diagnosed early, it can be treated more successfully. That, according to Howson, doesn’t happen enough.

“It is absolutely critical that we provide the services that make it accessible to all women in this country, especially in the early stages of pregnancy,” he says.

The study also looks at American premature births state-by-state. Funding the report were the Partnership for Maternal, Newborn & Child Health, Save the Children and The World Health Organization.