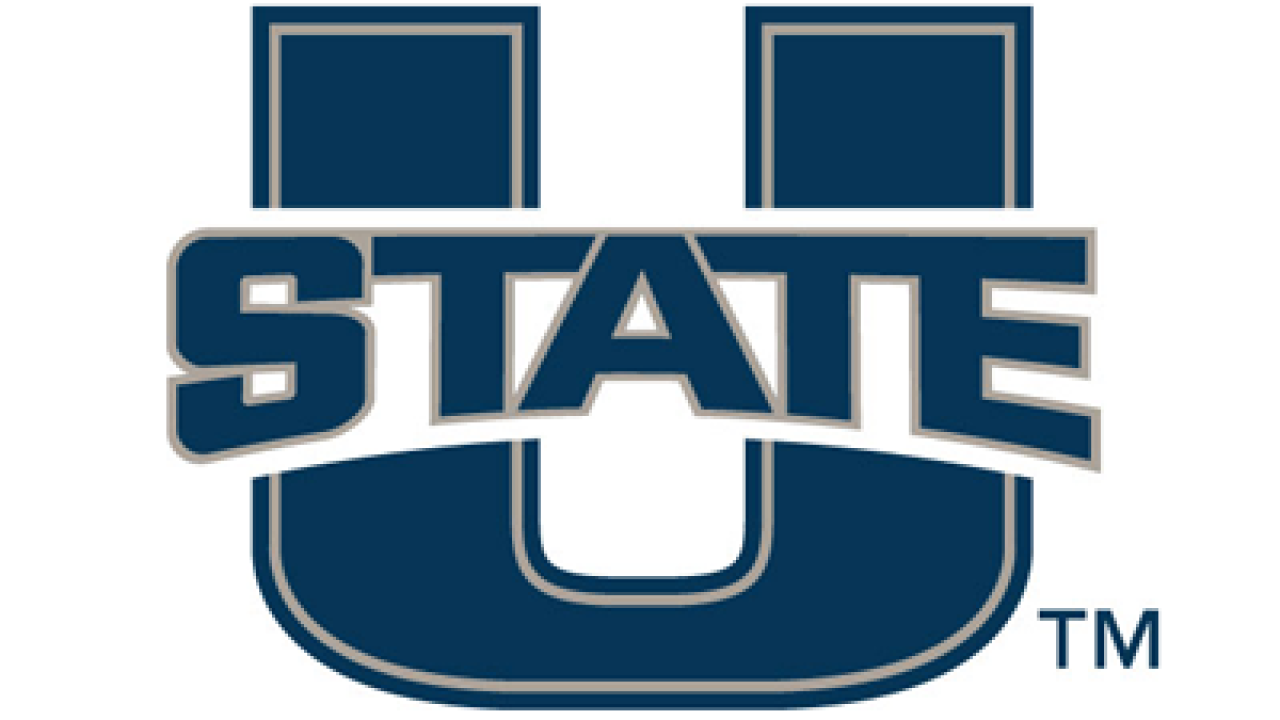 LOGAN – After weeks of speculation, the Mountain West Conference officially announced the addition of the Utah State Aggies to the conference beginning in 2013.

In addition to the Aggies, San Jose State has accepted an invitation to join the conference, expanding the MWC to nine schools and ten football-playing members.

“This is an exciting moment for Utah State University as the decision renews historic rivalries and places us in a conference that is a model of athletic and academic success,” said USU president Stan Albrecht. “We are proud to join with this group of high-quality institutions as we continue our very positive upward trajectory.”