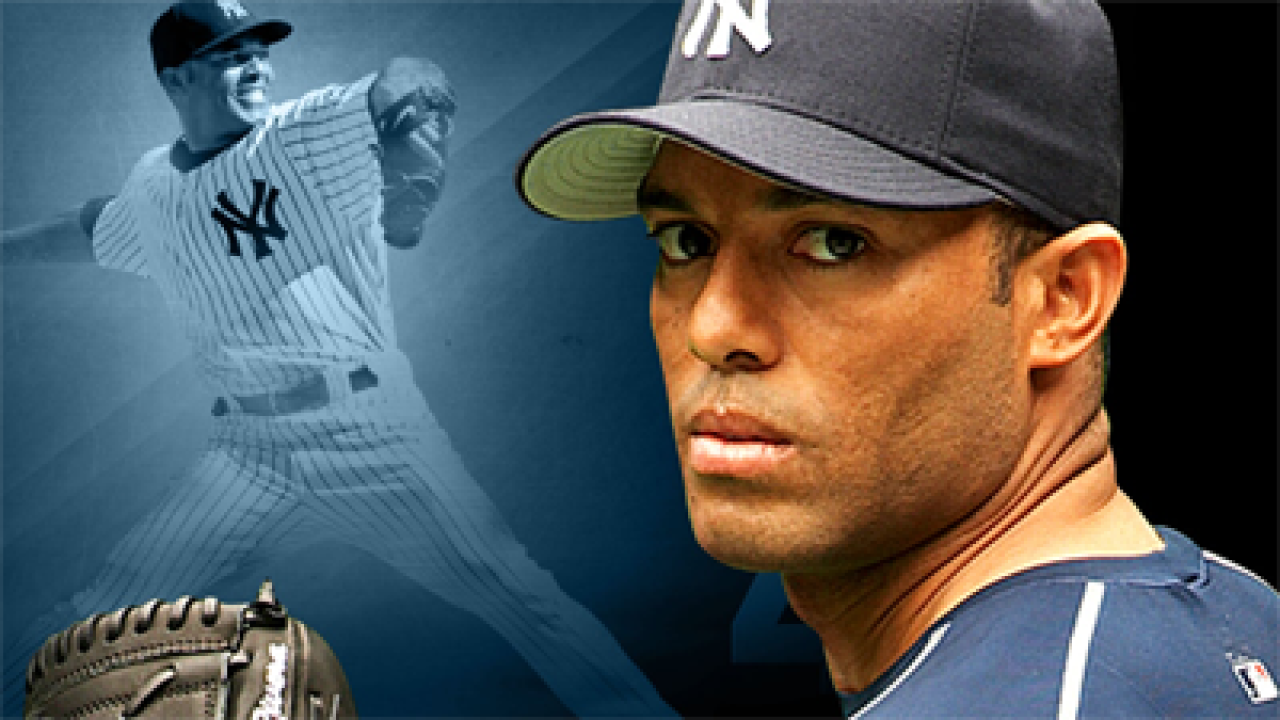 NEW YORK (CNN) — A Panama native nicknamed “Mo,” who endeared himself to New Yorkers with a cut fastball that baffled baseball’s finest sluggers, is faced with the prospect of an unceremonious end to his illustrious 18-year career.

“It’s torn,” a subdued Rivera told reporters, fighting back welling tears at a clubhouse in Kauffman Stadium, where his club is in a four-game series against the Kansas City Royals.

“It’s more mentally than physical, you know?” Rivera said. “You feel like you let your team down.”

The Yankees lost 4-3 Thursday night in the series opener with the Royals, with Rivera being placed on the disabled list Friday.

When asked if he would ever pitch again, Rivera responded, “At this point, I don’t know.”

The injury is potentially a career-ending setback for the 42-year-old reliever, who is widely regarded by analysts as among the most dominant closers in baseball history.

Known for his cut fastball, or “cutter,” a slider-like pitch that breaks late as it approaches the plate, Rivera’s 2.21 career earned run average (.70 in the postseason) is lowest since 1920 among pitchers with at least 1,000 innings under their belt.

Traditionally coming in late to his signature tune of Metallica’s “Enter Sandman,” Rivera helped the Yankees amass five World Series championships since joining the club in 1995.

Chasing down a fly ball during batting practice on Thursday — a conditioning routine he’s done for years — Rivera told reporters that his cleat grabbed between the field’s grass and the warning track dirt, twisting his knee and tearing his ACL.

“If it’s going to happen like that, well at least (it) happened doing what I love do to,” he said. “So now we just have to fight.”

Moments after Rivera collapsed, Yankees third-base man Alex Rodriguez could be seen mouthing the words “Oh my God,” before bullpen coach Mike Harkey and manager Joe Girardi ran to their star reliever and carried him off the field.

Having earlier hinted at retirement, news of Rivera’s injury left many Yankees fans expressing a “not-like-this” sentiment, fearing the sudden loss of his late inning heroics would instead replace an eventual exit on his own terms.

“You’d like to see him do the American League tour, so we could see him close one last time,” said Kurt Sinnamon, 46, a Manhattan resident seated at the city’s Mickey Mantle’s Restaurant and Sports Bar.

“It’s just a sad way to go out,” said Sinnamon, commiserating with a friend who claimed that he was “just too depressed to talk.”

The Yankee closer is the last active baseball player permitted to wear the No. 42 jersey.

The number was retired in 1997 in honor of Jackie Robinson, who also wore No. 42, half a century after he helped break baseball’s color barrier when Robinson signed with the Brooklyn Dodgers as the league’s first African-American player of the modern era.