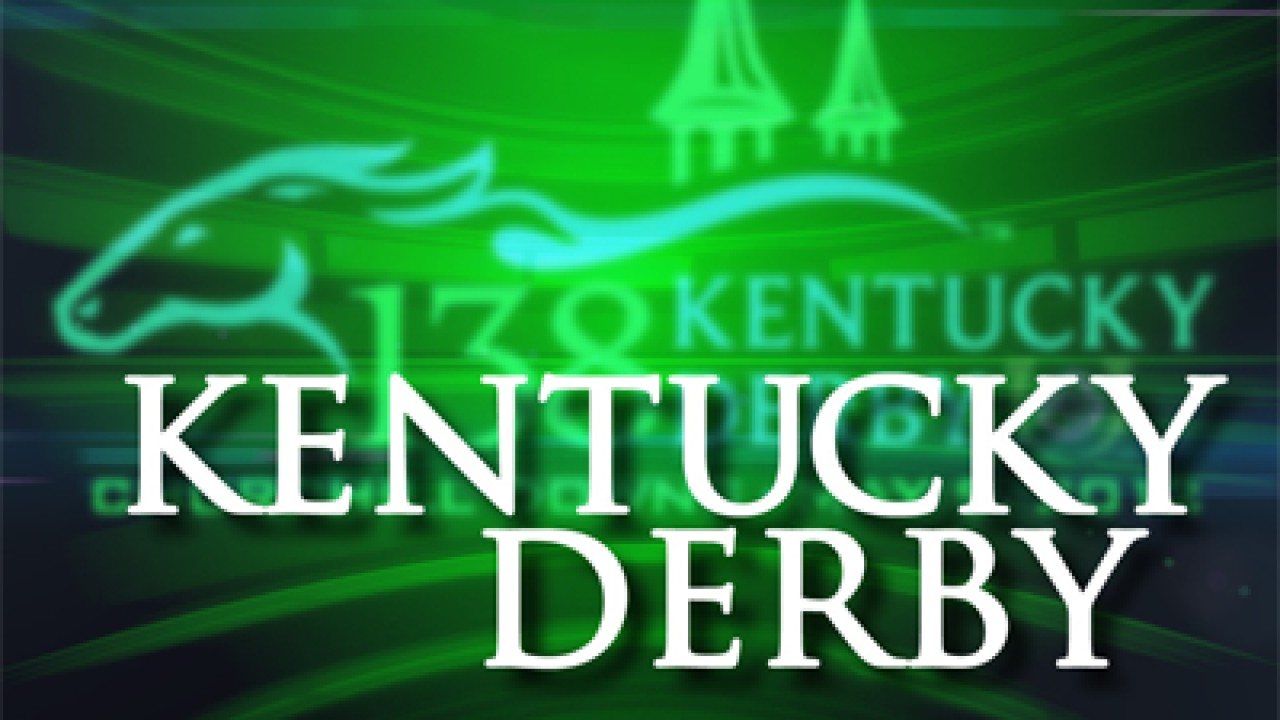 LOUISVILLE, Kentucky (CNN) — I’ll Have Another cut loose on the home stretch to run down Bodemeister and earn the first Kentucky Derby wins for his rider and trainer Saturday.

That’s quite a payoff for a horse that was purchased last year for the modest sum of $35,000.

“They didn’t believe (I’ll Have Another) could have made it this far,” Gutierrez said. “But even if they wanted me to pick (any horse in the field), I would have stayed with him.”

The winner had 15-1 odds; Bodemeister was at 4-1, according to the Derby website. Dullahan, with 12-1 odds, also made a late run and finished third.

I’ll Have Another defeated Bodemeister by more than one length at the 1¼-mile classic, attended by a record Churchill Downs crowd.

The 138th running was marked by a couple of other Derby firsts: It was the first victory for trainer Doug O’Neill and the first win from the No. 19 post position with a full field.

O’Neill called Gutierrez “the man” for his own performance.

“He was just so confident,” O’Neill told NBC. “We had such a brilliant race.”

Bob Baffert, a Derby stalwart and the trainer of Bodemeister, said he was “really proud of the way” his horse ran.

Having won all three races he’s participated in this year, O’Neill said he was excited for the next leg of the Triple Crown — the 137th edition of the Preakness, set for May 19 in Baltimore. “Maryland, here we come,” he said.

Gutierrez thanked all those involved in the effort as well as his family in Mexico and “my beautiful second family” in Canada.

This year’s Derby was noted for a particularly strong field. Other favorites included Union Rags, at 5-1; Gemologist, 8-1, and Hansen, 13-1.

Nicknamed the “Run for the Roses” for the garland that is draped over the winner, the Kentucky Derby traces its rich history back to 1875, when Col. Meriwether Lewis Clark Jr. decided to inaugurate a race in his home state of Kentucky.

Only 11 horses have ever won the Triple Crown, the most recent being Affirmed, 34 years ago. The third race is the Belmont Stakes, set for June 9.