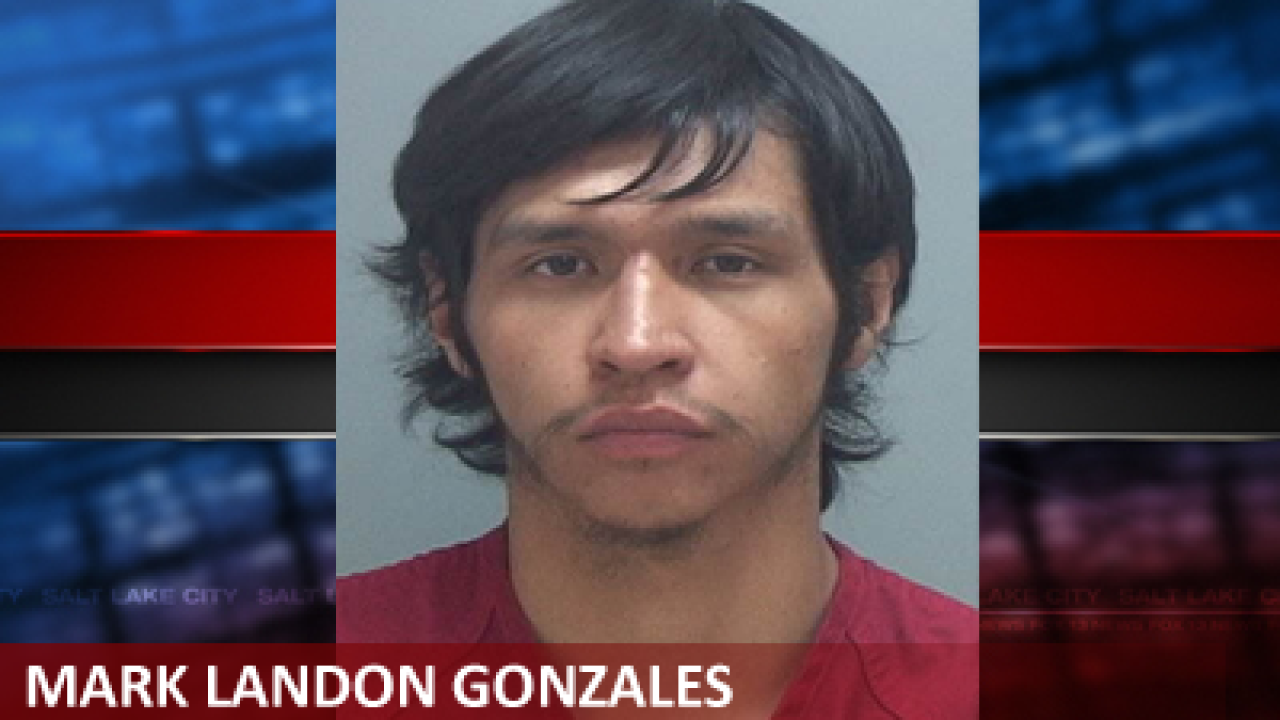 SALT LAKE CITY – A man is in custody after allegedly nearly killing his boyfriend Friday night.

Police say 23-year-old Mark Landon Gonzales stabbed his boyfriend several times in the body and once in the neck, hitting his main artery, during an argument after Gonzales found out his boyfriend had cheated.

After police arrived at the home near 700 North and 800 West, the injured man was taken to the hospital. He is now in critical condition.

Gonzales was booked into jail for suspicion of aggravated assault and drug possession.