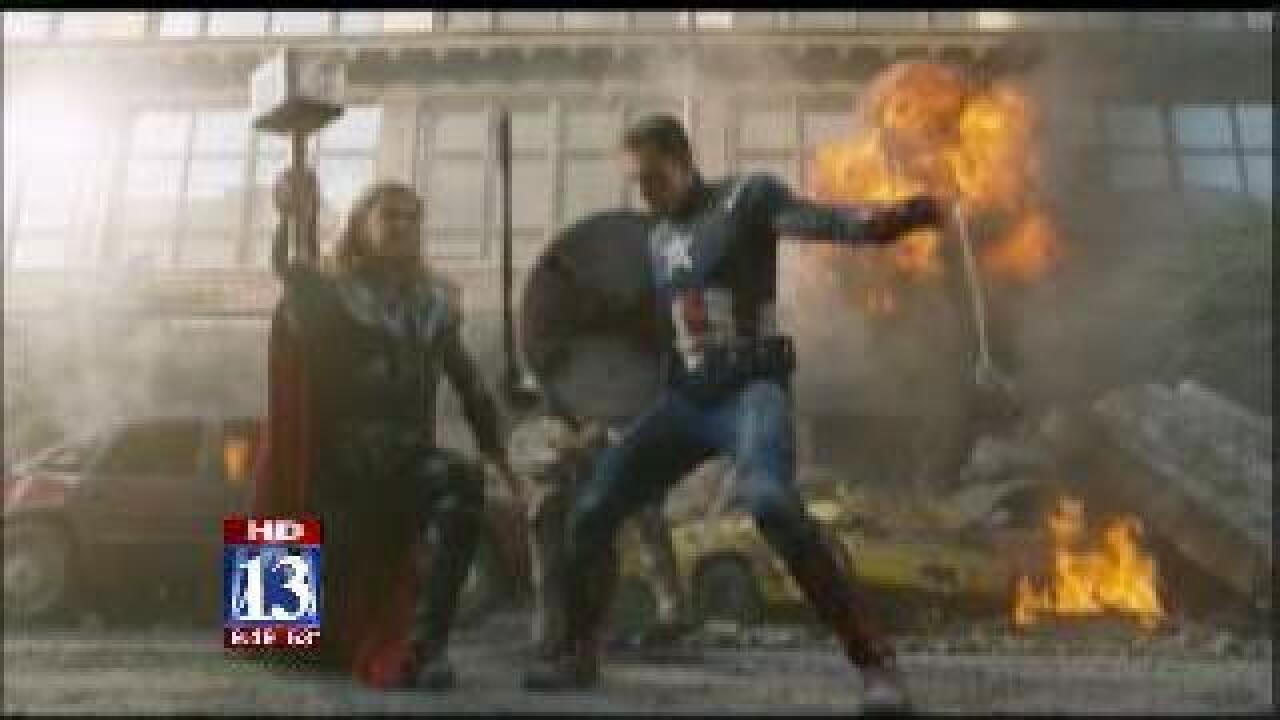 According to Entertainment Weekly, the film earned $18.7 million in midnight showings, making it the second highest-grossing midnight release ever, behind "Harry Potter and the Deathly Hallows - Part 2."

The film is projected to make $150 million by the time opening weekend wraps. It has already grossed more than $300 in the foreign box office.