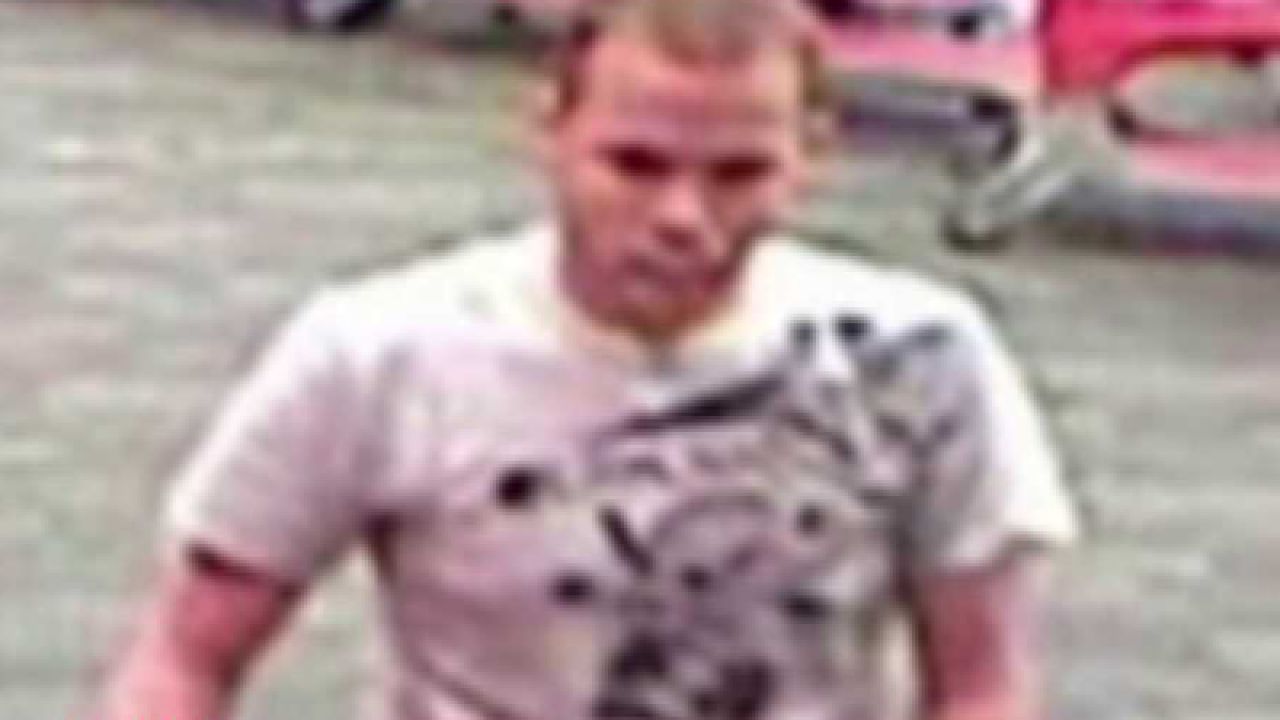 COTTONWOOD HEIGHTS - Police in three different counties are looking for a group of thieves suspected of stealing high-end vacuum cleaners.

Surveillance video captures one of the suspects with a Dyson machine in his car as he prepares to roll it out of the Target in Cottonwood Heights. The group has also targeted a Kohl's store in Orem and at least one theft in Davis County.

Police say the men are likely selling the stolen vacuum cleaners on the Internet.

"Dyson vacuums are always a hot item with thieves because they're expensive and there's people out there willing to pay a good amount of money for them, especially when they're brand new," said Martinez. "These guys are stealing some pretty high-end vacuums and we're assuming they're pawning them or selling them online."

The two men are described as white and in their mid- to late-20s. They were last seen driving a mid-sized, four door sedan, possibly a Honda.