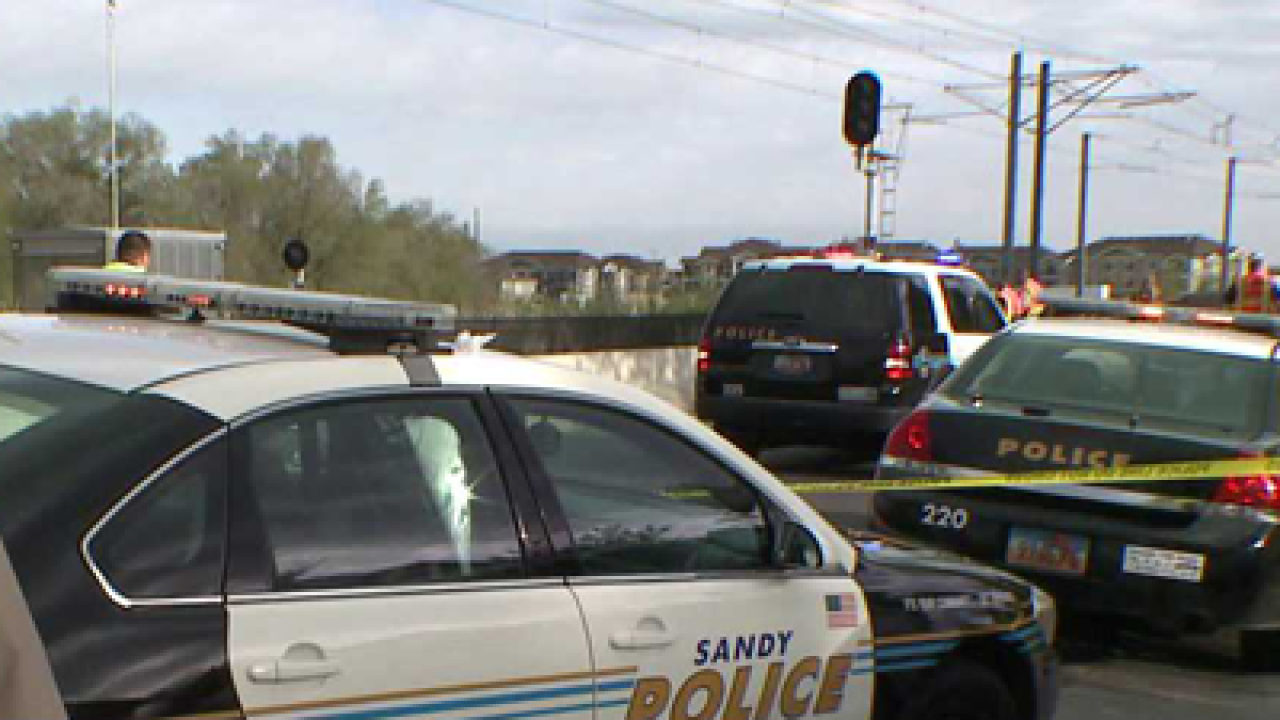 SANDY - A 20-year-old woman is dead after being hit by a TRAX train in Sandy.

Officials say 20-year-old Ashli Brusnahan, a resident of Sandy, was crossing the railroad tracks near 8400 South and 150 East at around 6:30 a.m. when she was hit and killed by a train.

UTA spokesperson Gerry Carpenter says that officials are still investigating why Brusnahan was on the railroad corridor at the time of the incident.