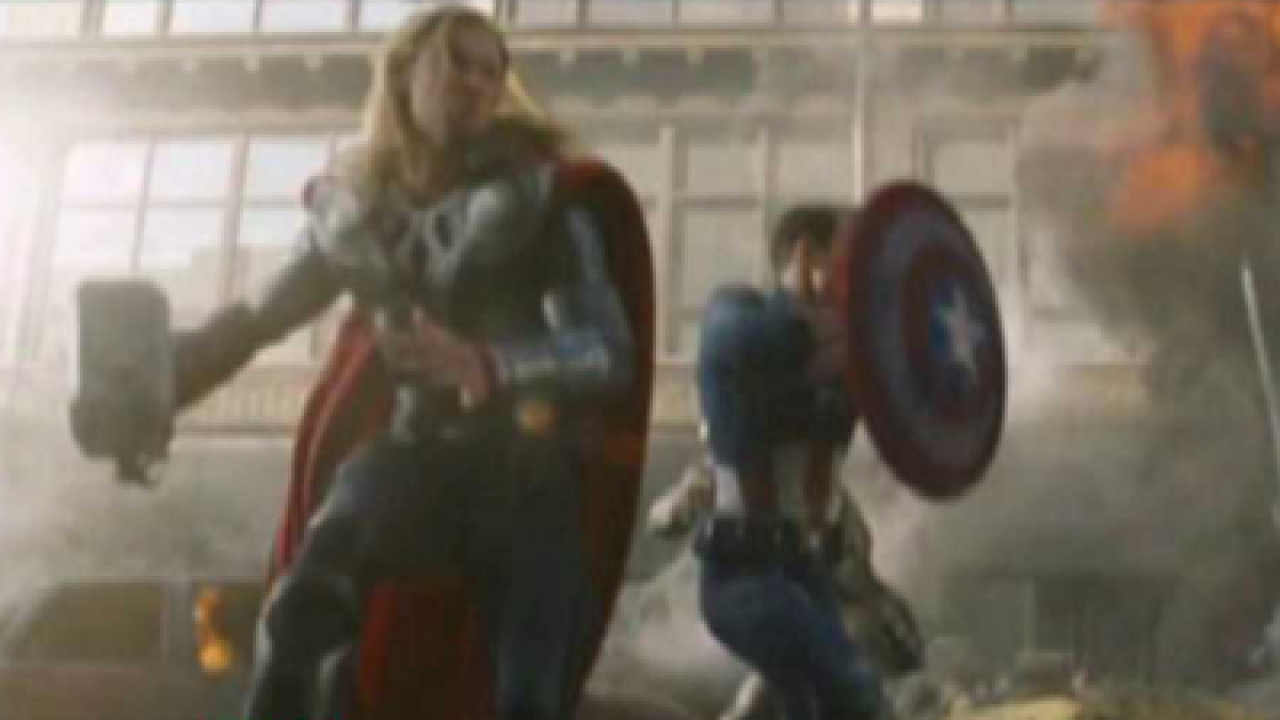 (CNN) -- "The Avengers" have conquered America -- for one weekend, at least.

While "The Avengers" was predicted to be a hit, the performance outpaced expectations. Box Office Mojo, for instance, had projected the film would pull in $172.5 million on its opening weekend.

Its ultimate domestic haul is well ahead of the $168 million "Harry Potter and the Deathly Hallows, Part 2" conjured up in its opening weekend domestically in July.

The stateside fun for Disney and the comic book-inspired cast began on Friday when the movie took in $80.5 million, a figure that the studio described as the second-highest one-day domestic total. Saturday's receipts added up to $69.7 million, which Disney said was a record for that weekend day.

Its success is another boon for the movie industry, which racked up about $2.3 billion at the U.S. box office for the first three months of 2012 -- up almost 46% from a year earlier, according to Box Office Mojo. Still, in some ways Hollywood had nowhere to go but up after posting its worst year for ticket sales in 2011 in 16 years.

"It's already started out to be a strong year," James Gross, analyst with Buckingham Research, said of 2012.

Before "The Avengers" burst on the scene, "The Hunger Games" from Lionsgate had been this year's box-office champ, taking in an estimated $155 million domestically in its first weekend.

Other might-be blockbusters on the horizon include "Men in Black III" hitting theaters Memorial Day weekend, and "Brave," the latest animated feature from Pixar due in June. And two other comic-inspired vehicles, "The Amazing Spider-Man" and "The Dark Knight Rises," are also on the summer movie calendar.

The success of "The Avengers" comes on the heels of Disney's epic flop "John Carter," which lost an estimated $200 million and cost the head of the company's studio unit his job.

"This is happening at the right time for them to erase that ugly memory," said Box Office Mojo analyst Reagen Sulewski.

Disney gained the rights to the characters from "The Avengers" with its $4 billion purchase of comic book publisher Marvel three years ago.