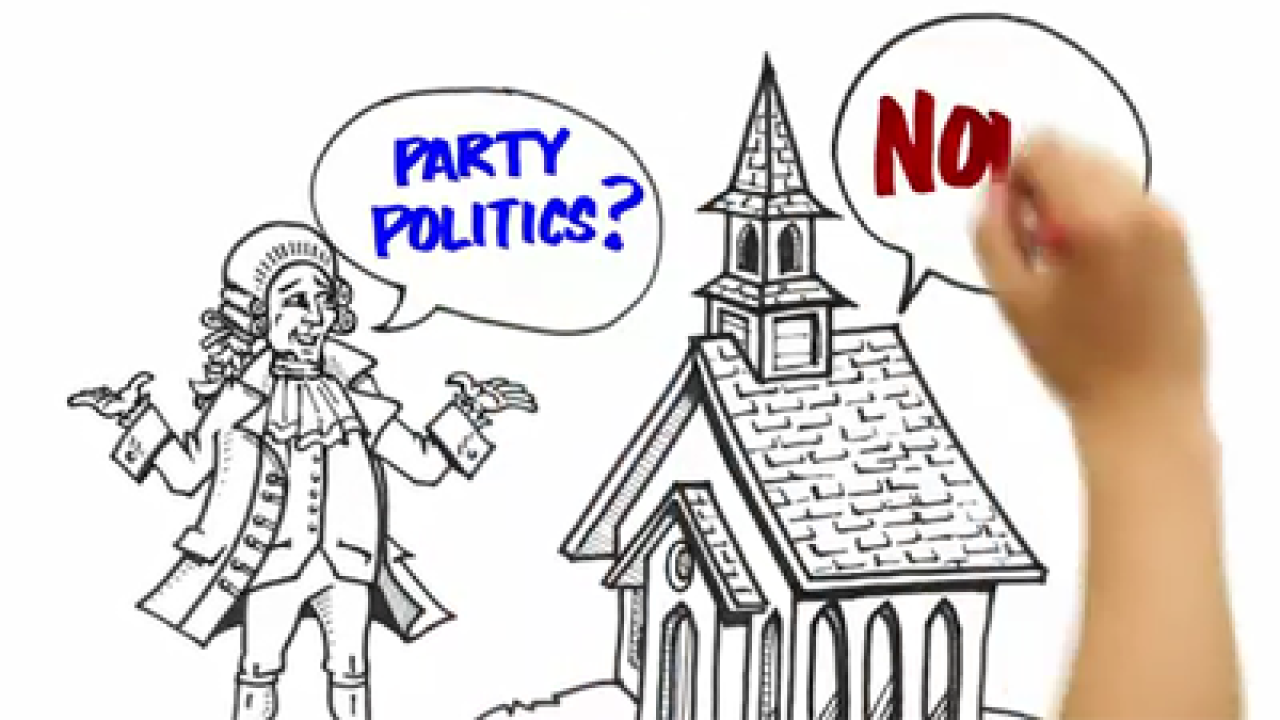 A new video from the Church of Jesus Christ of Latter-day Saints reasserts their official stance on politics: a stance of neutrality.

The Church of Jesus Christ of Latter-day Saints has gone under the microscope in the last few months as Mormons Mitt Romney and Jon Huntsman competed for the GOP presidential nomination.

Critics have brought questions about the origins and rituals of the LDS church, including their practice of proxy baptisms. Members of the church also made waves in their support of a California bill banning gay marriage, making many question the official LDS stance on politics and politicians.

The church's official stance is that of political neutrality. A statement on the matter has long been available on the LDS Church website, but a new video released this week provides a visual explanation.