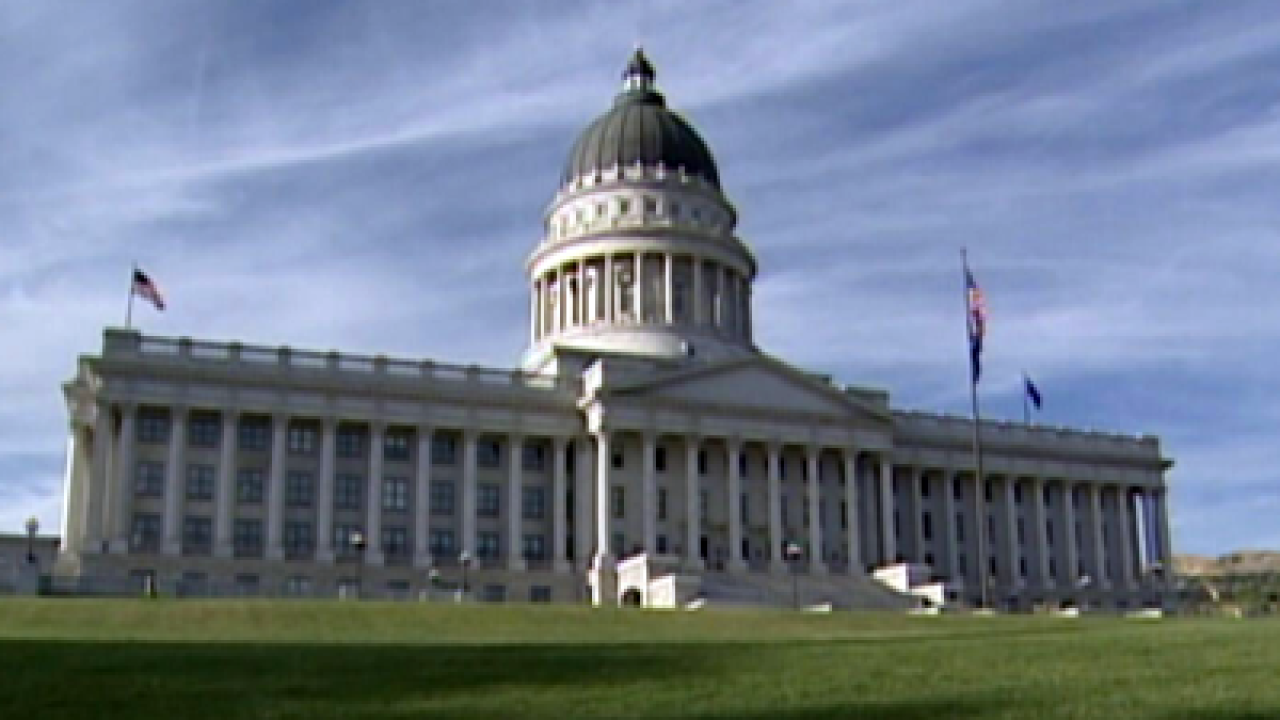 SALT LAKE CITY — The bill that will make it mandatory for women to wait longer before getting an abortion is one of several hundred laws passed that will go into effect on Tuesday.

House Bill 461 will make Utah the only state in the nation with a law requiring women to wait 72 hours before getting an abortion. The waiting period is an increase from the original 24-hour wait.

The following are several standout bills that are taking effect Tuesday:

HB316 — Requires a 90-day waiting period to obtain a divorce.

SB 21 — Changes the makeup of state environmental boards, beginning with the Radiation Control Board.

HB33 — Scales back the number of days and hours for legal use of fireworks.

HB 245 — Bans smoking of hookahs and e-cigarettes in public places – though an exception is made for existing hookah bars.

SB14 — Requires minors patronizing a tanning salon to be accompanied by a parent.

SB223 — Requires recital daily of the Pledge of Allegiance in secondary school classrooms.

SB208 — Has Utah join an interstate compact to opt out of national health reform.