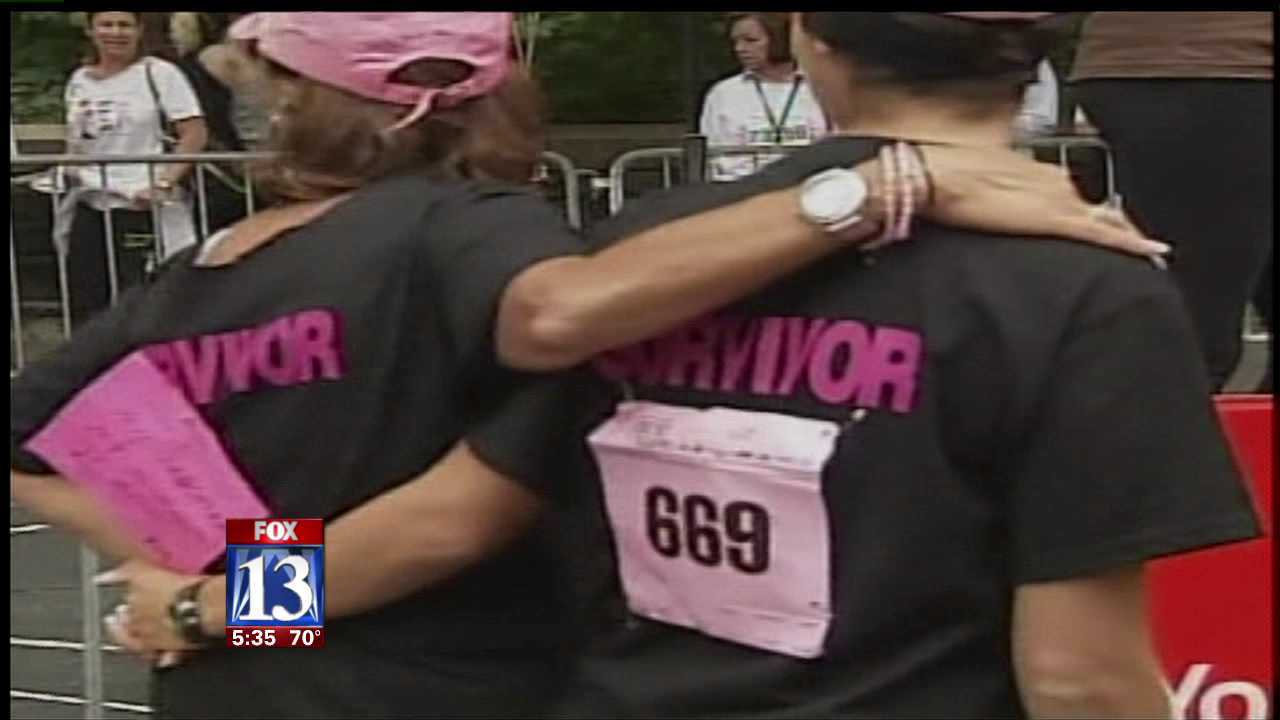 SALT LAKE CITY -- The Susan G. Komen for the Cure Foundation will be losing more than $100,000 in Utah donations after the controversy that made it withdraw its funding hold for Planned Parenthood.

Registration for the Utah chapter is down 23 percent in Utah with only 12,000 people taking part of the race this year. The total monetary loss is about $125,000 from in-state donors.

"Registration is down a little bit this year over the prior year," says Komen's Utah chapter executive director Debbie Mintowt. "I think some of that is due to the new locations, some of it is due to the media attention that we received earlier in the year in regard to Planned Parenthood."

Donor Danilyn Hansen, an Ogden resident who registered for the race, says she is taking the $5,000 she raised and is donating it to the Huntsman Cancer Institute.

"I don't want to do it because it's Planned Parenthood and breast cancer are two different causes, two totally different things -- I don't see any association between the two," says Hansen.

The Susan G. Komen Utah chapter says it has not funded Planned Parenthood in Utah since 2008.

The foundation says grants given to Planned Parenthood are strictly for mammograms and cancer prevention.