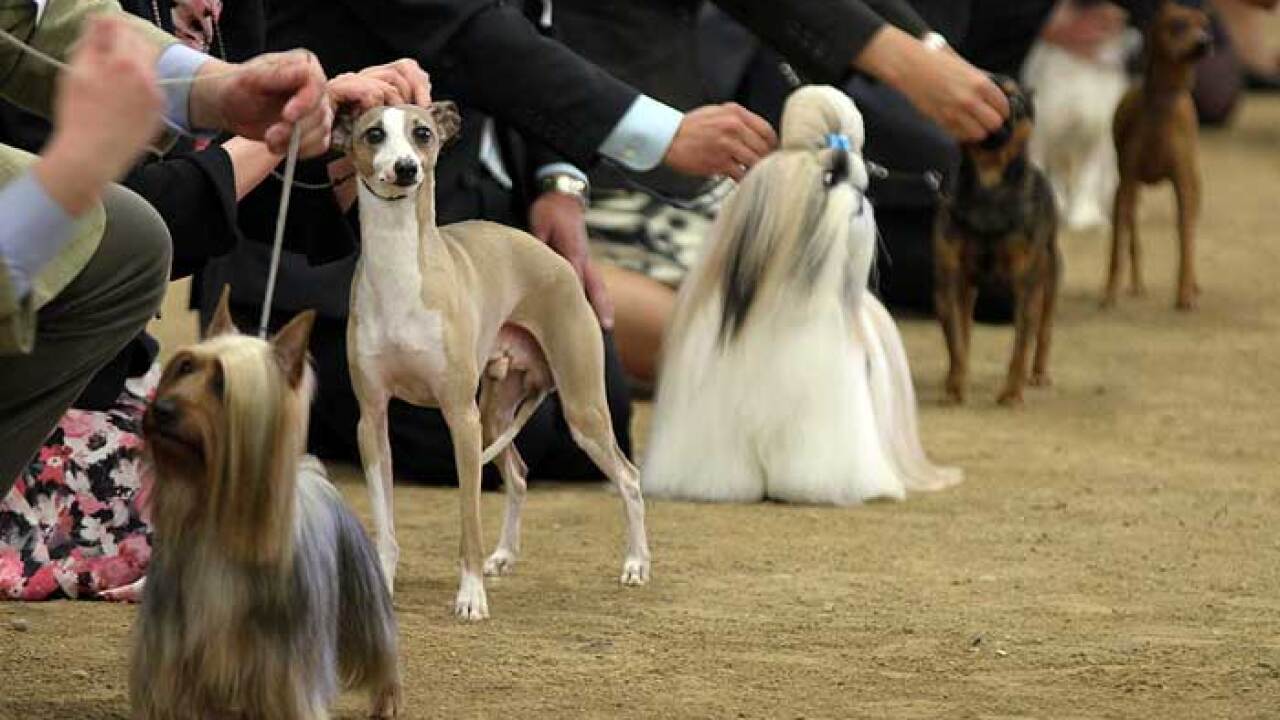 Dogs line up for judging in the toy division on Friday, May 4.

Democratic gubernatorial candidate Peter Cooke is calling on Governor Herbert to fire the director of UDOT and explain some decisions in the case of a wrongfully terminated employee.

“The Avengers” have conquered America — for one weekend, at least.  The feature smashed the previous domestic record for any movie’s first three days, Walt Disney Studios said Sunday in a news release.

Photos from the dog shows hosted by two local kennel clubs over the weekend.

A Park City group is spreading joy through music. They’re finding old pianos, repainting and restoring them for display in community centers.