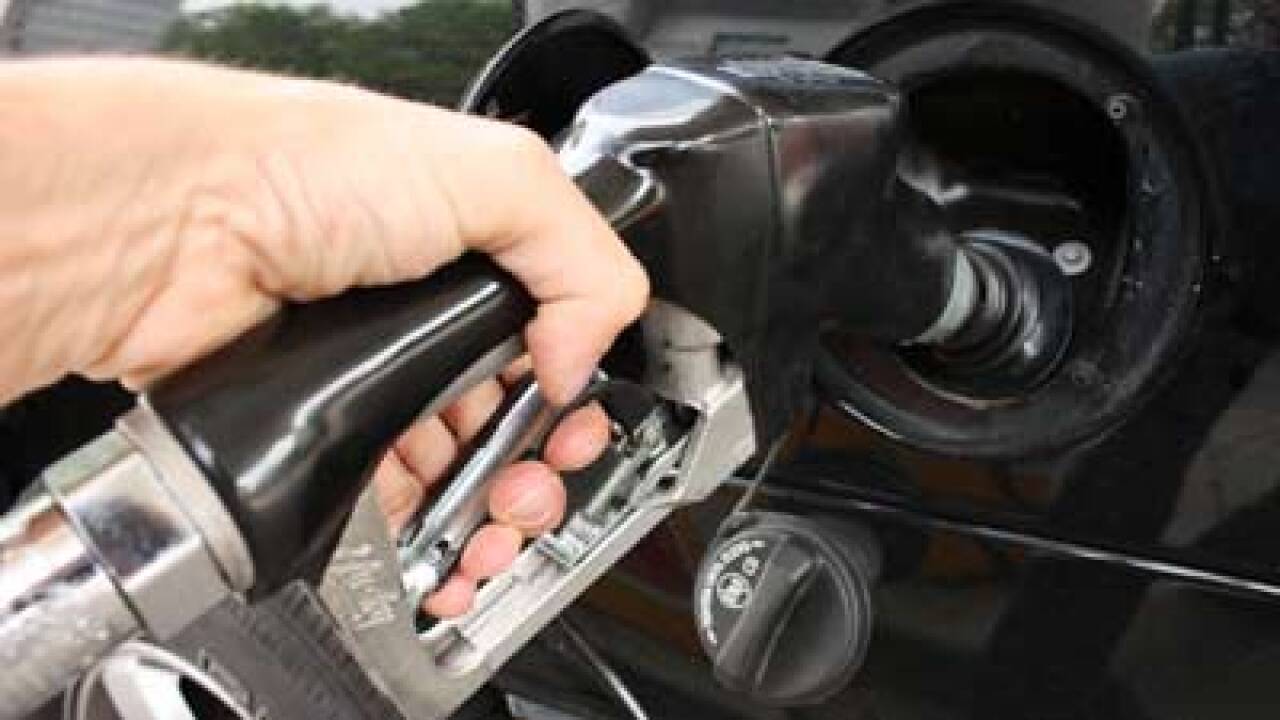 (CNN) — The average price for a gallon of regular U.S. gasoline slipped almost 7 cents over the past two weeks, chasing a drop in crude oil prices, according to a nationwide survey published Sunday.

A gallon of regular now costs $3.85 on average, the Lundberg Survey found. In the past month, average prices have fallen more than 12 cents.

That’s good news for consumers, but it comes from a negative place, she said.

“Oil prices themselves are down because the oil market sees economic weakness in Europe and the United States, which is a negative for oil demand,” said Lundberg.

The survey tabulates prices every two weeks at thousands of gas stations nationwide.

The average price nationally one year ago was just shy of $4 — some 15 cents under the current average, Lundberg said.