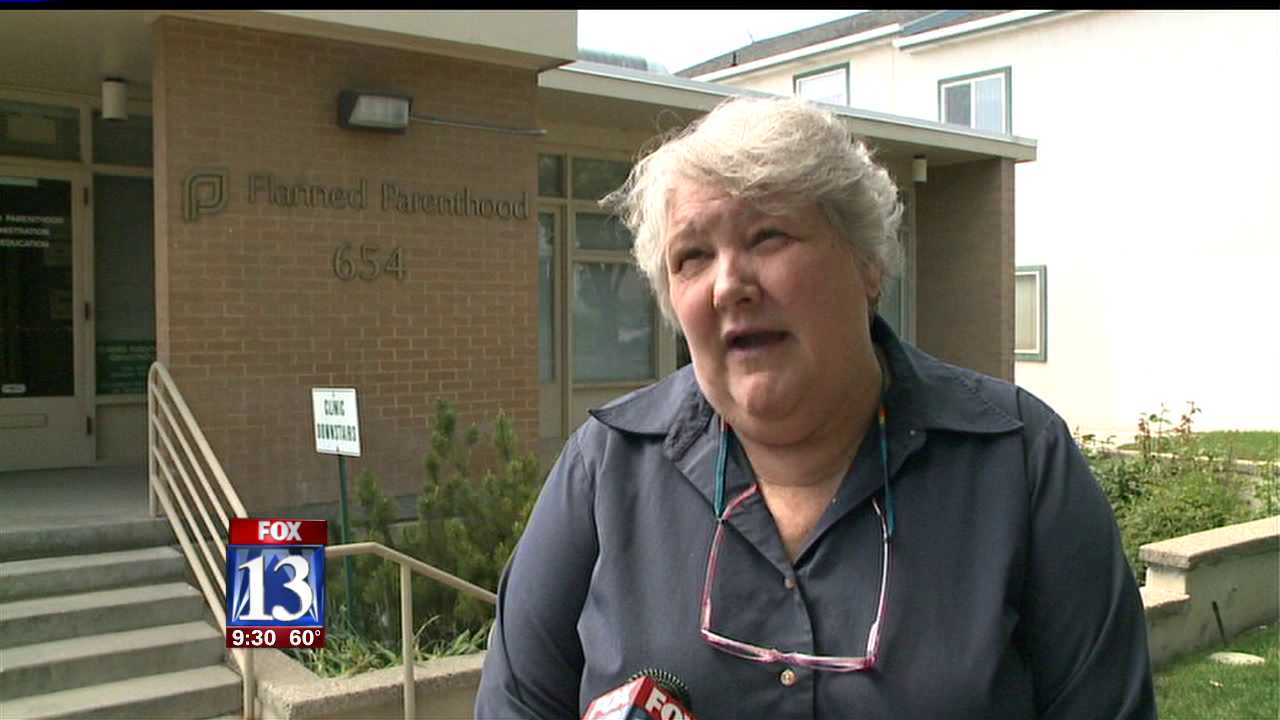 SALT LAKE CITY -- Starting Tuesday, Utah will become the first state where women have to wait 72 hours before getting an abortion. Planned Parenthood is calling the law insulting.

After the bill went through committee last legislative session, only one lawmaker voiced her opposition. Rep. Rebecca Chavez-Houck, D-Salt Lake City, called the bill one of the most "stringent" abortion laws in the country.

Chavez-Houck says that the law will only make it tougher for women living in rural areas to get an abortion. Planned Parenthood is on the same page as the Democratic representative and adds that women do not need state lawmakers helping them make their choice to abort.

The bill's sponsor, Rep. Steve Eliason, R-Sandy, says that if the bill lowered the rate of abortions that it would be "good evidence that it was working because it was giving women the chance to think about the ramifications of that decision."

"I have never, not once, had a woman who decided to carry her baby, whether she kept it herself or put it up for adoption, has said to me, 'gee I wish I had had an abortion. I made a big mistake.'" said Gayle Ruzicka, Eagle Forum.

Planned Parenthood says they will wait to see how the new law affects Utah women before they consider any kind of legal action.