Author of “Where the Wild Things Are” has died 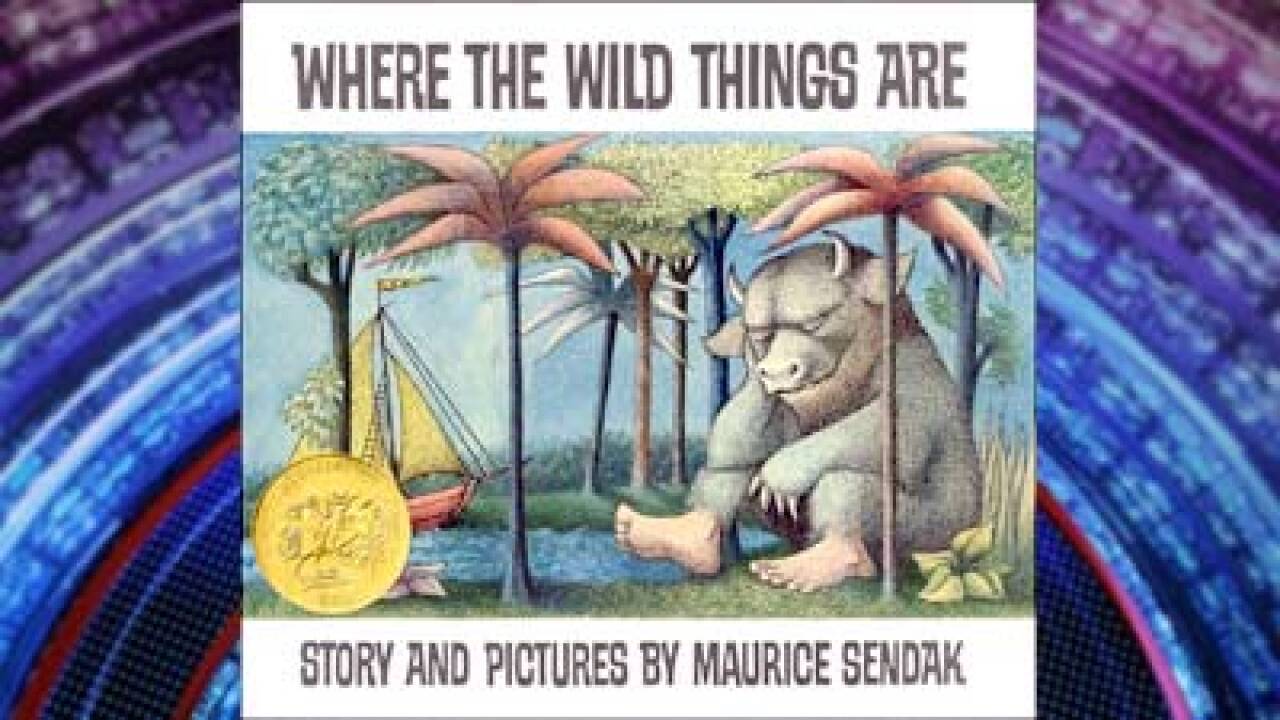 By Mark Bixler and Mariano Castillo

(CNN) — Maurice Sendak, author of the classic children’s book “Where the Wild Things Are,” has died, a spokeswoman for HarperCollins Publishers said Tuesday. He was 83.

Sendak illustrated nearly 100 books during a 65-year career, winning dozens of accolades as he endeared himself to generations of children reared on his fanciful stories. One critic called him “the Picasso of children’s literature.” Former President Bill Clinton called him the “king of dreams.”

He died Tuesday in Danbury, Connecticut, of complications from a recent stroke.

Born in Brooklyn the son of Polish immigrants, Sendak grew up to take a few night classes but largely taught himself as an artist.

He is best known for “Where the Wild Things Are.” It tells the story of a boy named Max who dresses in a white wolf costume and escapes his life at home by sailing to a remote land, where he discovers wild things who roar their terrible roars and gnash their terrible teeth.

The book stirred controversy when it was first published in 1963. Many librarians initially feared it would disturb children, but it has become a timeless classic well-stocked in bookstores and libraries around the world.

“Where the Wild Things Are” won the Caldecott Medal in 1964, considered the most prestigious award for illustrated children’s books.

The book was adapted into a feature-length film in 2009.

Sendak also wrote “In the Night Kitchen,” “Chicken Soup with Rice,” and “Alligators All Around,” among many others.

In 1970, he won the Hans Christian Andersen Medal for illustration, the only American ever to receive the honor. His entire body of work was recognized with the Laura Ingalls Wilder Award, given by the American Library Association.

His books became children’s classics, but in an interview with The Atlantic last year, Sendak said he didn’t set out to be known as a writer for children.

His characters entered worlds “where you don’t have to pretend to be civilized,” Sendak told The Atlantic about his book “Bumble-Ardy.”

“Children can distort, and play with figures and ideas, with a fluidity that strains us — which we grow out of,” he said.

In 1980, Sendak began designing sets and costumes for opera and ballet.

According to his publisher, his productions for major houses in the United States and England included Mozart’s “The Magic Flute,” Tchaikovsky’s “The Nutcracker” and Humperdinck’s “Hansel and Gretel.”

His last book was inspired by his love for his brother, Jack, for whom he illustrated books.

“My Brother’s Book” will be published in February of next year.