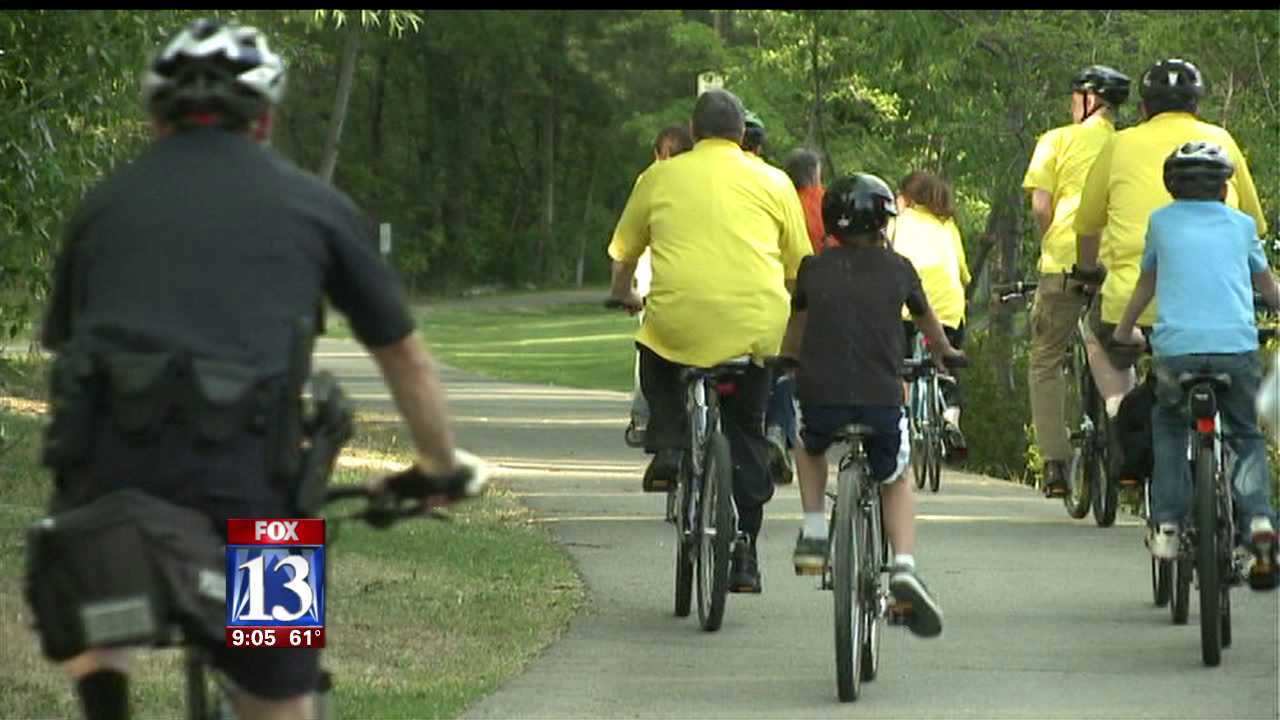 PROVO -- A citizens' bicycle patrol will be monitoring the Provo River Trail. It was created after a string of crimes occurred on the trail, including several sexual assaults, in the past few years.

The bicyclists will be out on the trail watching for anything suspicious and will be identified by their yellow shirts and riding in groups of two.

“The thought always was if we’re going to make our community better, it starts with the people living here,” said Houghton.

Houghton recruited nearly 40 volunteers. A group of 15 will be first to patrol starting next week. Others will join later. All must first go through six hours of training with the Provo Police Department.

After three sexual assaults on the trail in the last couple years, police have stepped up their efforts making each officer take 10 minutes to patrol the river trail.

But with a limited amount of time and manpower, Provo Police are happy to work with the new bike patrol.

“We can't always have our officers here, they're called to other incidents. So having the community work with us, they know their neighbourhoods, they can identify what's normal and not in their world,” said Provo Police officer Janna-Lee Haigh.

The bike patrol starts with a nine-mile stretch of trail from 2200 North to Utah Lake and will eventually extend to Provo Canyon.