Convicted pedophile will not be re-admitted into mental facility 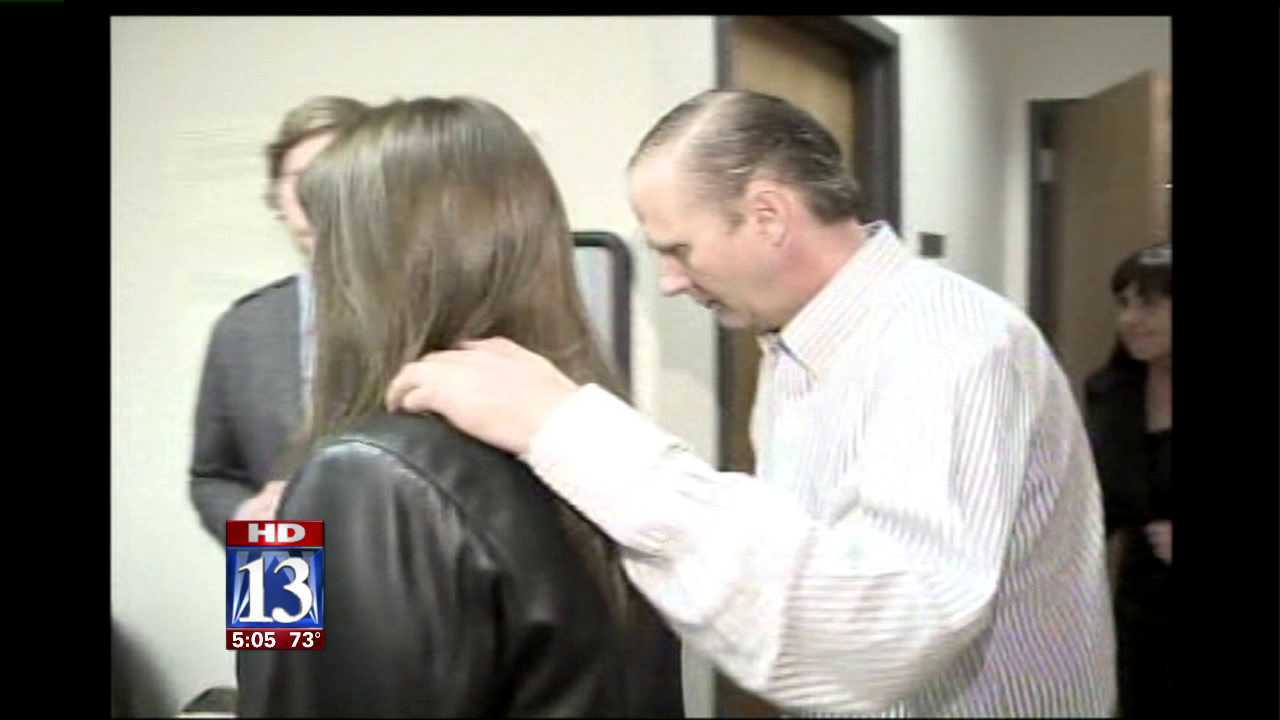 PROVO, Utah -- Lonnie’s Law took effect Tuesday and will allow doctors and judges to keep pedophiles in the state hospital if they were found mentally incompetent and are feared to re-offend.

The law was named after Lonnie Johnson, who had been convicted of raping a teenager in Washington State and sexually abusing his relatives in Utah. Provo prosecutor Craig Johnson wanted to use the law to re-commit Johnson.

However, the prosecutor’s efforts to put Johnson back in the state hospital were in vain because Johnson has complied with the courts and has not re-offended. Doctors say they cannot treat him and that there is no medication they can give a man who is borderline mentally challenged.

“I’m certainly frustrated on behalf of the victims,” says attorney Craig Johnson. “Personally, it’s been a lot of effort put into this case, but no more than what’s going on through the victims having to live through all this.”

Christy Danner was hopeful the last effort would put Lonnie Johnson back into the hospital. He spent three years there after prosecutors say Johnson molested her daughter and another relative.

“Well, it’s disappointing and I’m worried others will be victimized because he’s still out and about. It’s just disappointing,” said Danner during a phone interview with FOX 13. “My concern is, he is a predator that hasn’t been able to be stopped. And I think he's going to think that he’s got free reign now, because who’s going to stop him? The law can’t.”

Johnson faced 21 child sex abuse charges, but because of a cognitive disorder doctors ruled him incompetent to stand trial. Two weeks ago a judge ruled that Johnson’s competency has not changed.

The case against Lonnie Johnson is considered over. Unless he is considered competent at some point in the future, he will most likely never stand trial.

Johnson now lives with his family in Alpine.