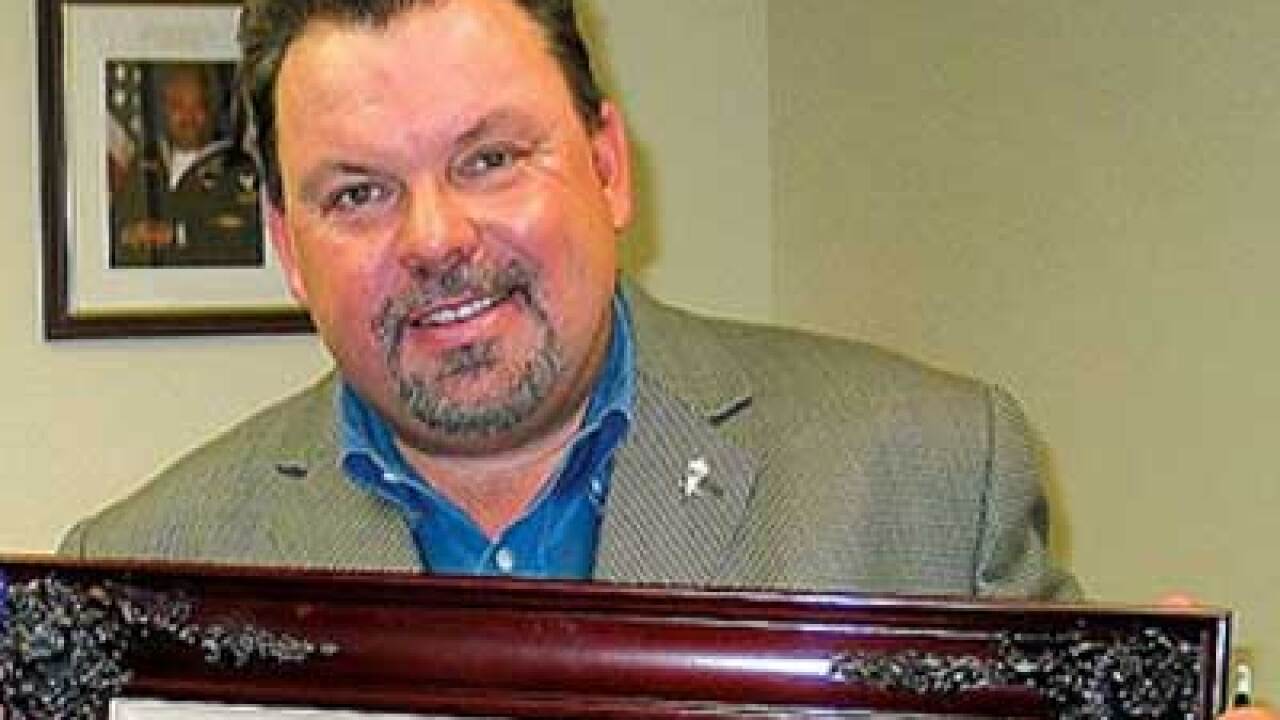 The report cited “acute ethanol and diazepam intoxication” as the cause of death and “accidental” as the manner of death.

Diazepam is a prescription anti-anxiety drug also known as Valium.

Kinkade, one of the most popular artists in America, painted more than 1,000 pieces on various topics, including cabins, nature scenes, seascapes and classic Americana.

Art from the self-described “painter of light,” adorns many living rooms in America. It emphasizes simple pleasures and warm, positive images of idyllic cottages, lighthouses and colorful gardens.

“He had a rare ability to exude a sense of warmth, a transcendent light,” said Robert Goodwin, who wrote the book “Points of Light: A Celebration of the American Spirit of Giving,” with Kinkade.

“He had a great commitment to inspire others — one who was nurtured in his early life by family and friends and church to really be an example of selfless acts of service,” he said Saturday.

“My mission as an artist is to capture those special moments in life adorned with beauty and light,” Kinkade said in a message on his website. “I work to create images that project a serene simplicity that can be appreciated and enjoyed by everyone. That’s what I mean by sharing the light.”

In 2006, the artist recalled one of his earliest lessons during an interview with CNN’s Larry King.

“When I was a young boy, my mother told me, ‘Your talents are God’s gifts to you, and what you do with those talents are your gift to God,'” he said.