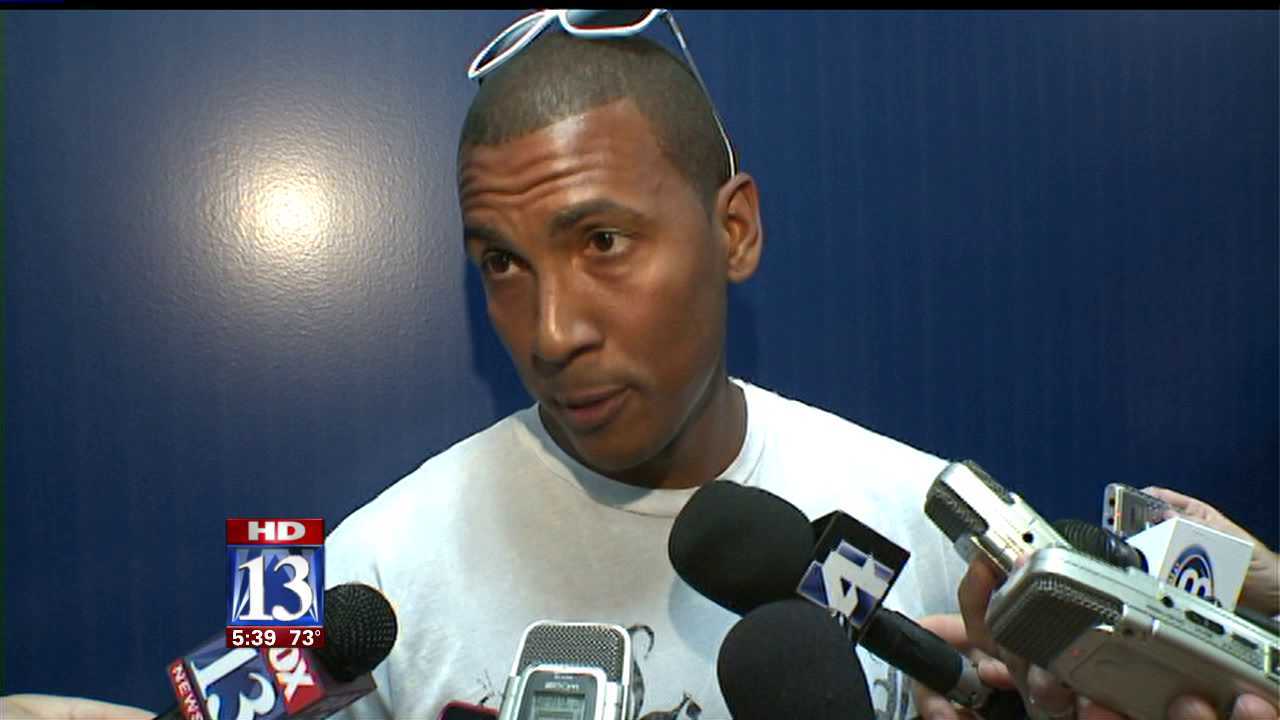 SALT LAKE CITY — The Utah Jazz players came to clean out their lockers Tuesday after being bumped from the playoffs by the San Antonio Spurs at home Monday night.

It was a good run for the Jazz considering not many thought they would even reach the playoffs this season. They fought down the stretch, winning their final games of the regular season to get into the postseason.  But as an 8th seed, matched up with the Spurs, the odds were stacked against them in getting much further.

During their locker clean-out, FOX 13 spoke with Coach Tyrone Corbin about whether the players met his expectations.

“I think we’ve at least reached our expectation by getting into the playoffs this year,” said Corbin.

Corbin says although they did not win any games against the Spurs that the experience for the players was good.

Jazz General Manager Kevin O’Connor said he was pleased with the progress, though thought players could have done better against the Spurs at times.

“With the San Antonio series, I was disappointed at times. I thought we competed at times, and at times we deferred a little bit, that we had too much respect for the other team,” said O’Connor. “But that’s a growing process.”

The Jazz have nine players under contract for next season, but one of those players does not expect to be back in a Jazz uniform. The Jazz guard Raja Bell has some strong words with Corbin and how he was treated this season.

Bell told media today that he “does not have a future with the team.”

“But it wasn’t my call with the playoffs. So, do you think I could have helped? I would have loved the opportunity to but it didn’t happen,” said Bell.

Bell says the lack of communication between him and Coach Corbin was the main reason he feels it is better for him and the team to go in a different direction.