Jazz start to look at next season 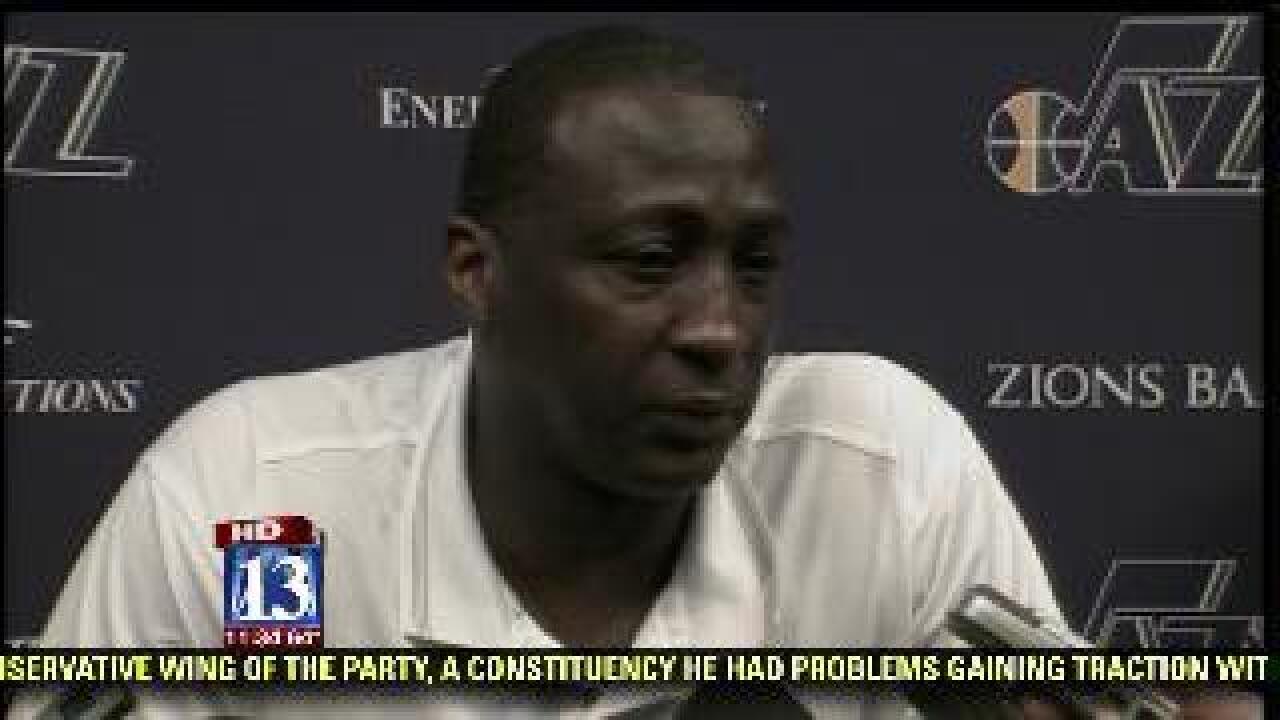 The Utah Jazz needed a win against the San Antonio Spurs on Monday night, but instead they were swept out of the playoffs.  Still, the team exceeded a lot of people's expectations by winning 36 games and getting into the post season.

Now the team is trying to figure out who is coming back next season and how they will improve.  Nine players are  still under contract and five players are basically free agents.

"We've grown a lot, we've got a lot to be proud of," said Coach Ty Corbin, Utah Jazz.  "We have to get better in a lot of areas, but this groups of guys, I think, have done a great job of staying together, working hard to get better every day. And as a result, we have had some successes."

Of note, Raja Bell still has one year left on his contract, but told the media on Tuesday that he does not expect or really want to come back next year because of a falling out with the coach.  Josh Howard and C.J. Miles, both free agents, would like to come back to the Jazz, but will look at other options.

The Jazz do not have a first round draft pick this year.  They could be working to acquire one because the upcoming draft has a lot of strong players that might be helpful in the future.