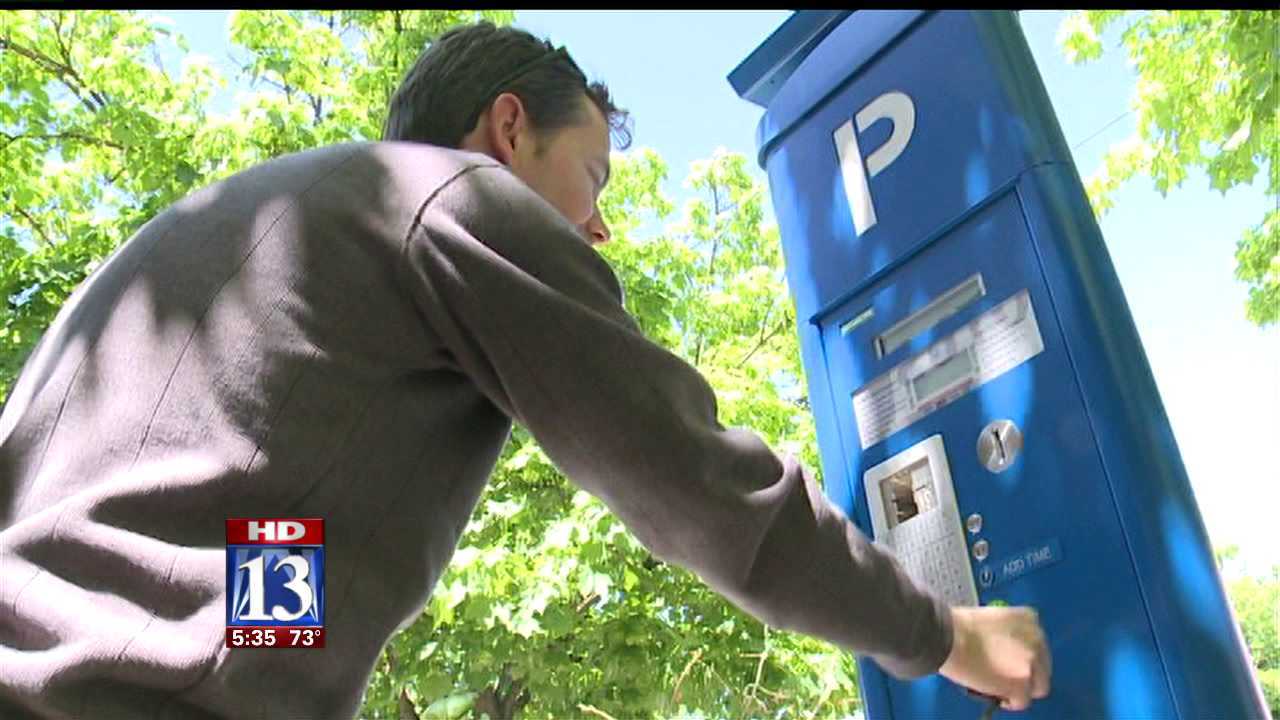 SALT LAKE CITY -- Mayor Ralph Becker is proposing a fare hike for downtown parking as well as increasing the cutoff time when parking becomes free. Becker says the proposal is to raise revenue for the city.

“This kind of adjustment has shown historically in other jurisdictions to help there be more dinner traffic, because people don't spend 20, 30 minutes circling a block, getting frustrated looking for spaces nearly as much as they would if all those spaces are occupied by people who are staying for three or four hours,” says the mayor’s chief of staff David Everitts.

The city expects the change will bring in an estimated $500,000 in fees while collecting another half million dollars in parking tickets.

The Salt Lake City Council will decide whether to pass the proposed ordinance next month.