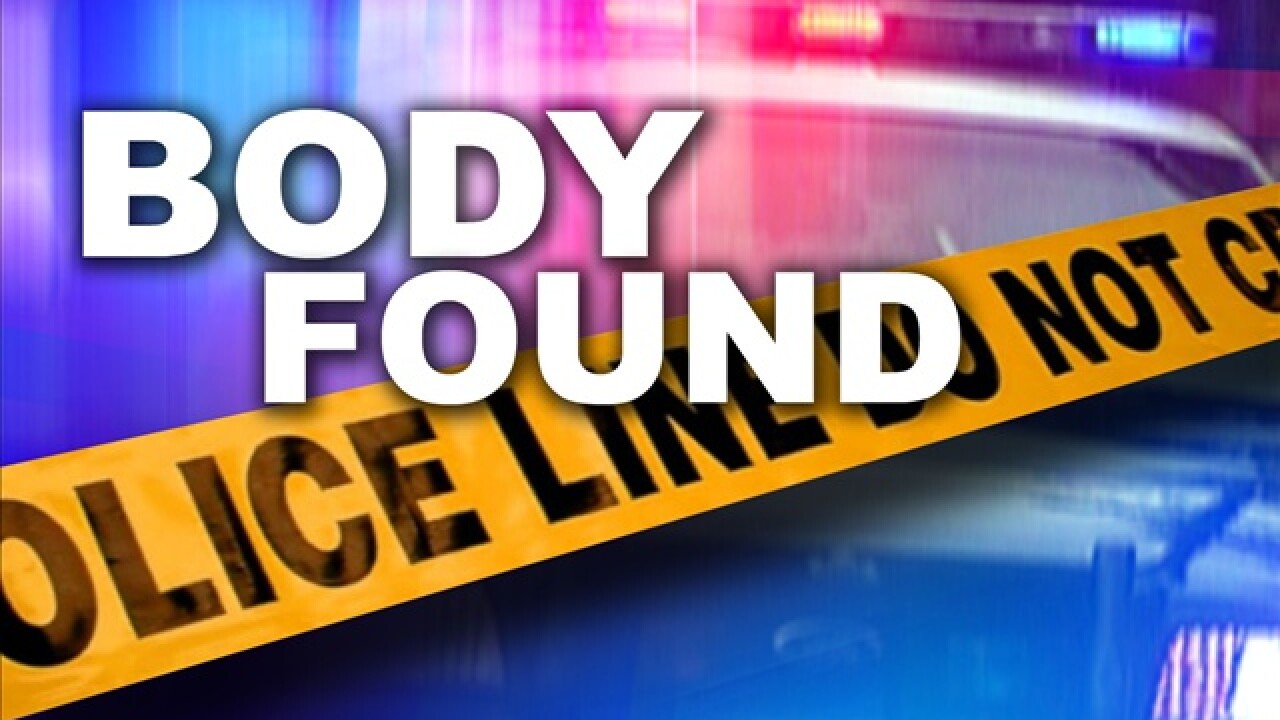 The Utah Highway Patrol launched an investigation after a body was found in Riverdale Monday morning.

The body was discovered by a Utah Department of Transportation employee around 9 a.m. The UDOT employee was working near Interstate 15 and State Road 26 when he found the body.

Troopers say it appears the body is that of an adult male and the cause of death is not known. The body has not been identified, but investigators believe he was a transient.

The remains were taken to the Utah State Office of the Medical Examiner.