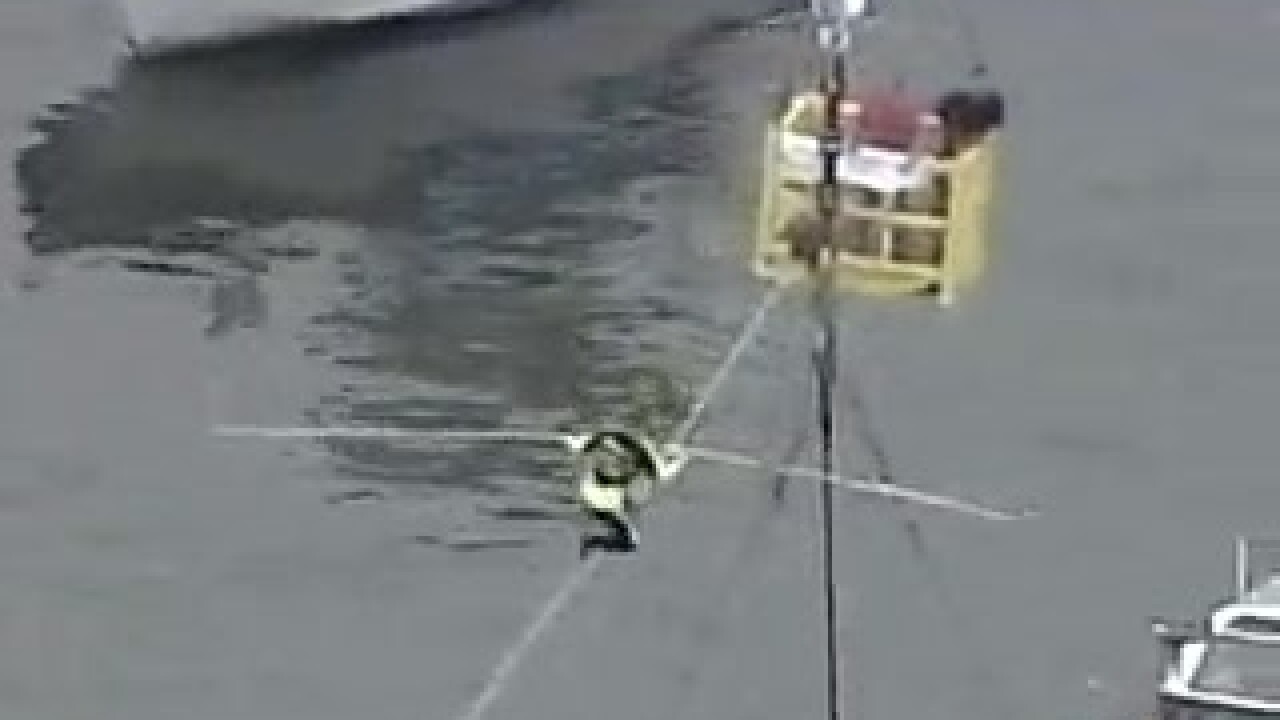 Nik Wallenda, whose family has been walking high wires for seven generations, travels for 300 feet on a wire above Baltimore's Inner Harbor.

The walk was part of "Ripley's! Believe It or Not" opening in Baltimore.

Nik says he plans to walk across Niagara Falls in June.

A bus driving through a yellow light in Austin, Texas, hits an 18-year-old man.

The victim is expected to be okay, but the bus driver is on administrative leave and may be disciplined for running the yellow light.

A bus of South Korean tourists crashed as they were traveling through a national park in Taiwan. Investigators say the crash was caused by the engine failing.

All 15 people on board survived, but two had serious injuries.