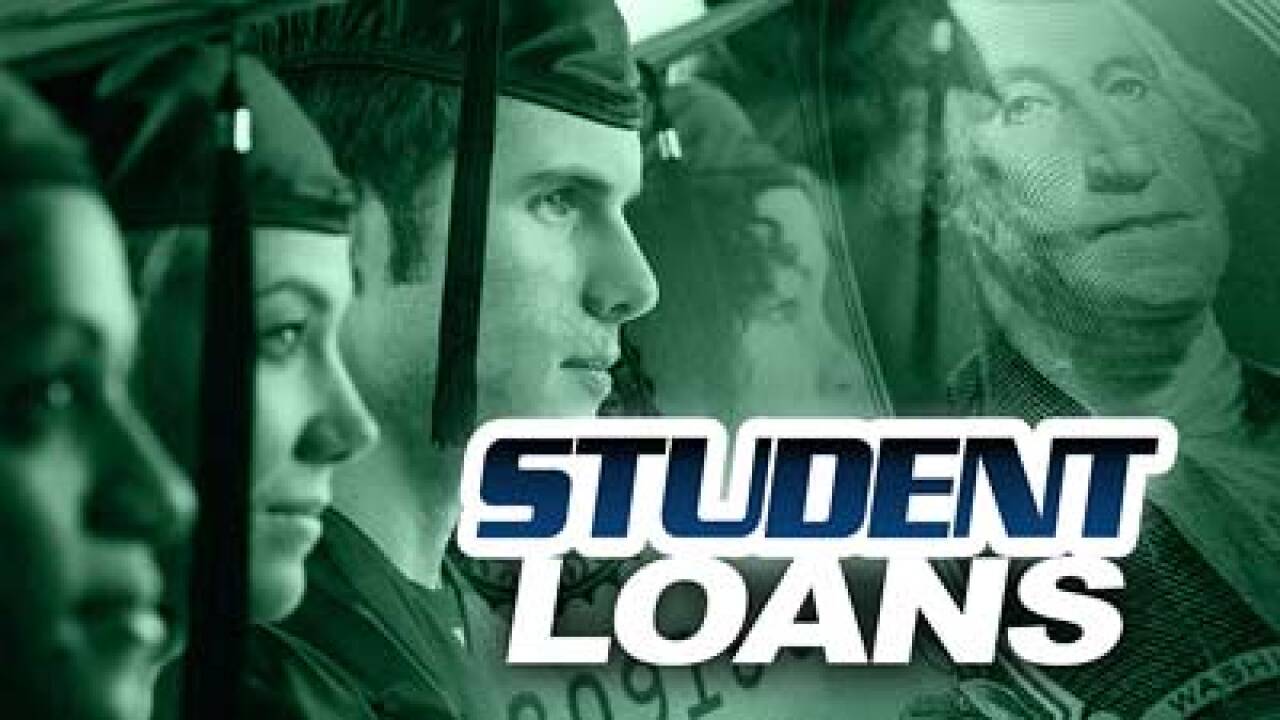 WASHINGTON (CNNMoney) — With federal student loan interest rates set to double July 1, the Senate failed Tuesday to get enough votes to take up a bill to extend low 3.4% rates for another year.

The vote was 52-45 to take up the bill, 8 fewer than the 60 needed to officially start debating the bill. Senate Republicans and Democrats are still negotiating a compromise, and the Senate could vote again this week.

In Washington, many lawmakers in both parties agree they’d like to extend the current 3.4% rates for another year. What they don’t agree on is how to offset the $6 billion it would cost to do so — a substantial hurdle.

House Republicans passed a measure that would pay for extending the lower student loan rate by cutting from a health care fund that promotes preventive care. President Obama vowed to veto that bill.

President Obama and Senate Democrats want to pay for the measure by eliminating some tax benefits for small business owners.

“Rather than prevent an increase in student loan rates, they want to check a political box,” wrote Senate Minority Leader Mitch McConnell in an op-ed piece in Politico on Tuesday.

If Congress doesn’t act by July 1, more than 7 million undergraduates taking out federally subsidized loans to cover next year’s tuition will have to dig deeper in their pockets to pay them off.

The average cost to students would be $1,000 in increased student loan debt, according to the White House.

While the issue has been brewing for months, President Obama turned it into a big political flashpoint, using the issue to stump for votes. His Republican rival Mitt Romney says he, too, believes Congress should step in.

With subsidized student loans, the federal government absorbs some of the interest rate for lower- and middle-income families based on financial need.

Most students, including graduates, pay 6.8% on so-called subsidized Stafford loans.

But in 2007, lawmakers temporarily cut the rate for undergraduates taking out those loans up to the 2011 school year. The lower rates were phased in, so students have really only enjoyed the lowest 3.4% rate on subsidized federal loans for one school year. The 2007 law allowed interest rates to revert back to 6.8% for the 2012-2013 school year starting July 1.

Students are paying close attention to the issue. With unemployment just below 24% for teenagers and 14% for those ages 20 to 24, more young people are going back to school or staying in school, according to recent data by Equifax.

Additionally, more students struggle to pay back these loans. Student loan delinquencies with payments more than three months late rose 14.6% in 2011 from the year before, according to Equifax.

One student financial loan expert, Jason Delisle of the left-leaning New America Foundation, points out that there are programs already in existence that ease the repayment burden for unemployed and under employed graduates. He thinks the federal government can help more students in other ways — such as maintaining funds for Pell Grants going to lower-income students.

Delisle points out that even the 6.8% interest rate is also a subsidized rate that’s lower than what students will find on the private market.

“You’re spending a big chunk of money, and it’s a very diffuse, back-end loaded subsidy,” Delisle said. “A 3.4% interest rate is very, very heavily subsidized. This is going to be something students will benefit from a long period of time, and some of them don’t need it at all.”