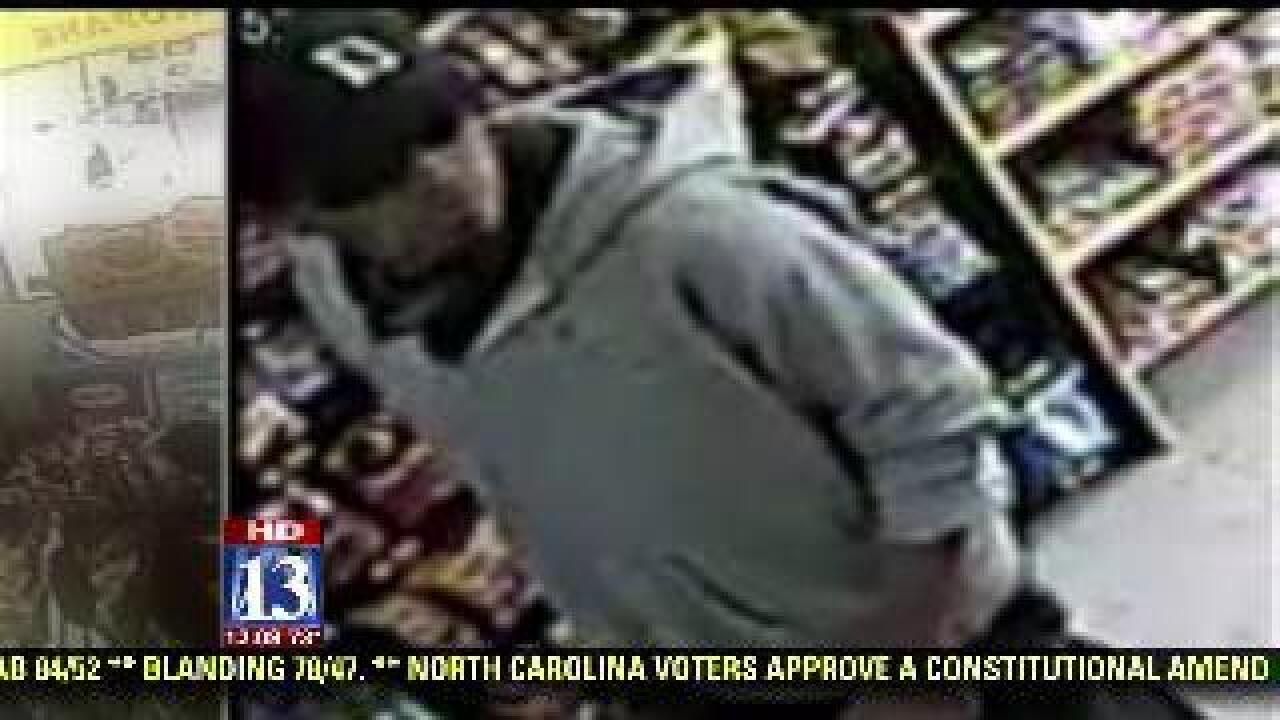 Police are searching for an armed man who robbed a store in Cottonwood Heights last Friday.  The suspect threatened the clerk with a semi-automatic handgun, according to police.

The robbery happened at a mini-mark at 2600 East Bengal Boulevard.  The suspect entered the store and stuck a gun in the face of the clerk, who is a high school student.  The suspect demanded money and did make off with a small amount of cash.

Police said the effects of this crime are still evident.  The store still has not re-opened since the robbery.

"There are some pretty far reaching effects," said Sgt. Gary Young, Cottonwood Heights Police Department.  "It's a crime of violence, an aggravated robbery.  It effects both the employee that is traumatized, the employee's family, the community and we want to put a stop to it."

Sgt. Young said although the robbery may have lasted only a few minutes, the effects can take weeks or even years to overcome.

The suspect is described as a 5 foot 8 inches tall man, between 120 - 160 pounds, with a dark complexion and dark hair.

If anyone has any information, call Cottonwood Heights Police Department at (801) 944-7100.