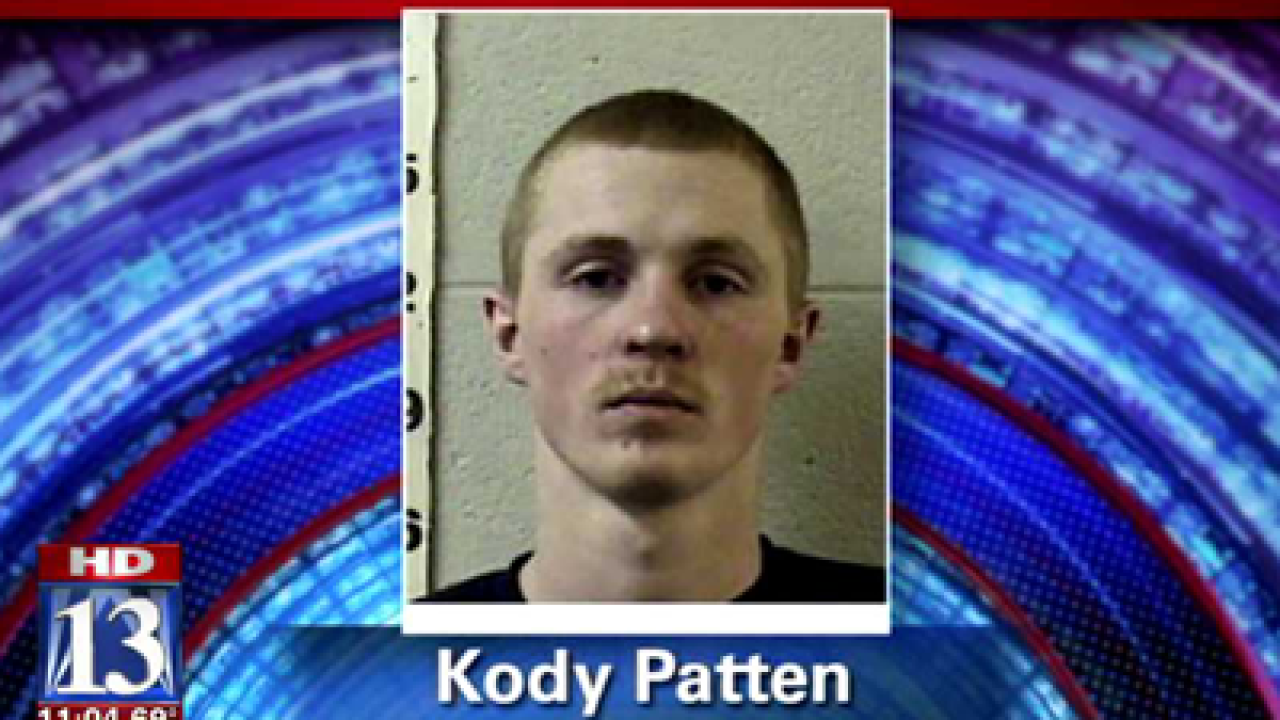 Kody Patten, 19, pleaded guilty to first degree murder with a deadly weapon for the March 2011 death of 16-year-old Micaela Costanzo.

Police said Patten and his fiancee Toni Fratto took Costanzo, Patten’s ex-girlfriend, to a remote area near the Utah-Nevada border after school. Investigators said that is where they murdered the teen and left her body in a shallow grave.

Patten’s attorney says the exact circumstances surrounding Costanzo’s death have yet to surface; Fratto and Patten have different accounts of what happened.

Last month, Fratto pleaded guilty to second degree murder. She faces life in prison, but could be up for parole in 18 years. As part of her plea deal, Fratto agreed to testify against Patten. She recently appeared on national television expressing remorse for her involvement in the murder.

“Toni said she had no animosity whatsoever toward this little girl at all. We have her diaries, and they’re full of venom about this girl,” said John Ohlson, Patten’s attorney.

Ohlson says that the plea deal was made to avoid a possible death sentence.

“We would have had a lot of talking to do at trial, but I think the probability of the death record was very high and eventually our client saw that. We wanted this result from the beginning,” said Ohlson.

Patten is set to be sentenced on July 31. He will likely face life without parole, life with parole or 50 years with parole. He’ll have an additional 1 to 20 years added for use of a deadly weapon.