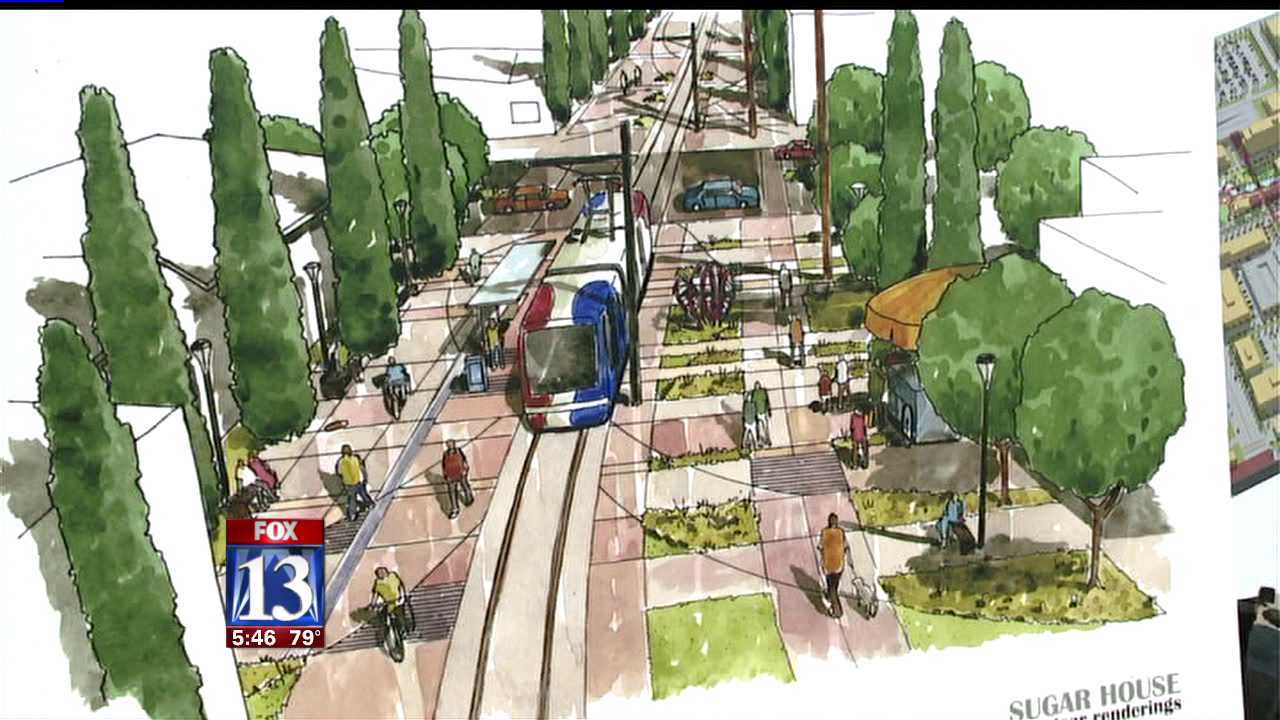 SUGAR HOUSE -- The Utah Transit Authority announced Wednesday that they will begin construction on the streetcar project in Sugar House.

Federal Secretary of Transportation Ray LaHood stopped by to visit the Salt Lake neighborhood and announce the project will receive federal funds to help with construction.

"For the next 15 to 16 months these folks and their colleagues will have good paying jobs," LaHood told onlookers during Wednesday's project announcement.

The rail line is designed to connect South Salt Lake and Salt Lake neighborhoods by running a line east-west between areas near 2100 South and Highland Drive. There will be several stops from State Street past 900 East.

"We have over $400 million of investment that is happening today because of the street car from partners who are investing with us as we redevelop this corridor," says Mayor Ralph Becker.

The project will cost over $55 million with $26 million coming from the federal government.

Construction is expected to be complete by the end of next year.