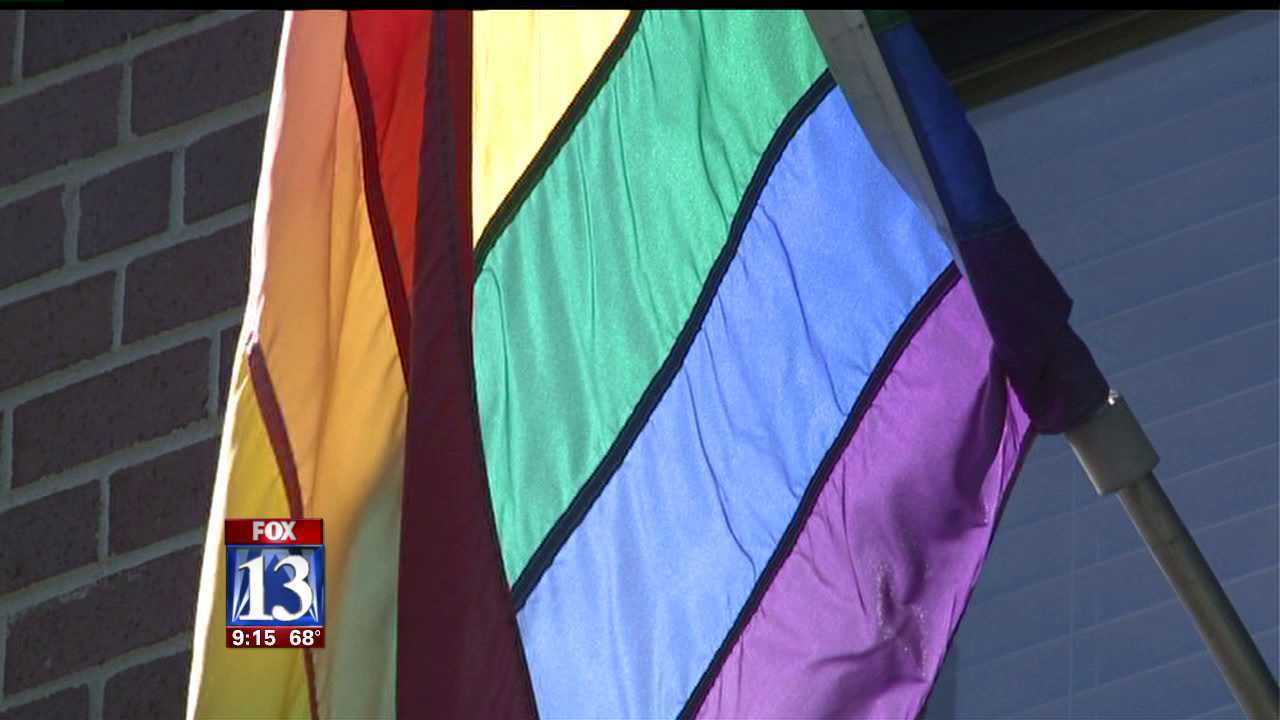 SALT LAKE CITY -- President Barack Obama said Wednesday he supports same-sex marriage. And although in Utah his opponents outnumber his backers, several groups have regained some of their passionate support from 2008.

At the Utah Pride Center, the feeling was exuberance and a renewed confidence in Obama's decision.

"It's a new day in the conversation when you have a sitting president affirming our relationships and our right to marry," said Utah Pride Center Executive Director Valerie Larabee. "My immediate thought was that this is a display of authentic leadership."

Christian leader, Bishop Scott B. Hayashi of the Episcopal Diocese of Utah shared similar feelings as that of Larabee.

"When I heard the news I was very happy with it. I applaud President Obama for being very brave to make such a statement," said Hayashi. "We welcome all people. If the person is gay or lesbian, we welcome them among us. If a person does not believe in gay or lesbian marriage, they are welcome among us."

But Utah's largest church has maintained its stance from the beginning.

The Church of Jesus Christ of Latter-day Saints spokesperson Scott Trotter tells FOX 13 that "the Church's support of traditional marriage between a man and a woman is well-known and well documented."

In the political sphere, with Utah's most-watched political race and one of the key players, Senate incumbent Dan Liljenquist tells FOX 13 the president has got it wrong.

"Look, the traditional family has been the foundational unit of society for 5,000 years and should continue to be so. And as a society, Utah, we have marriage amendment here that defines marriage as between a man and a woman, I'm fully in support of that," said Liljenquist.

His opponent, Sen. Orrin Hatch,  released the following statement in response to the President's stance:

"The sanctity of marriage is not to be taken lightly. Sanctioned by God, this sacred union between a man and a woman must be respected, preserved, and fostered as the foundation for healthy and prosperous families and communities."