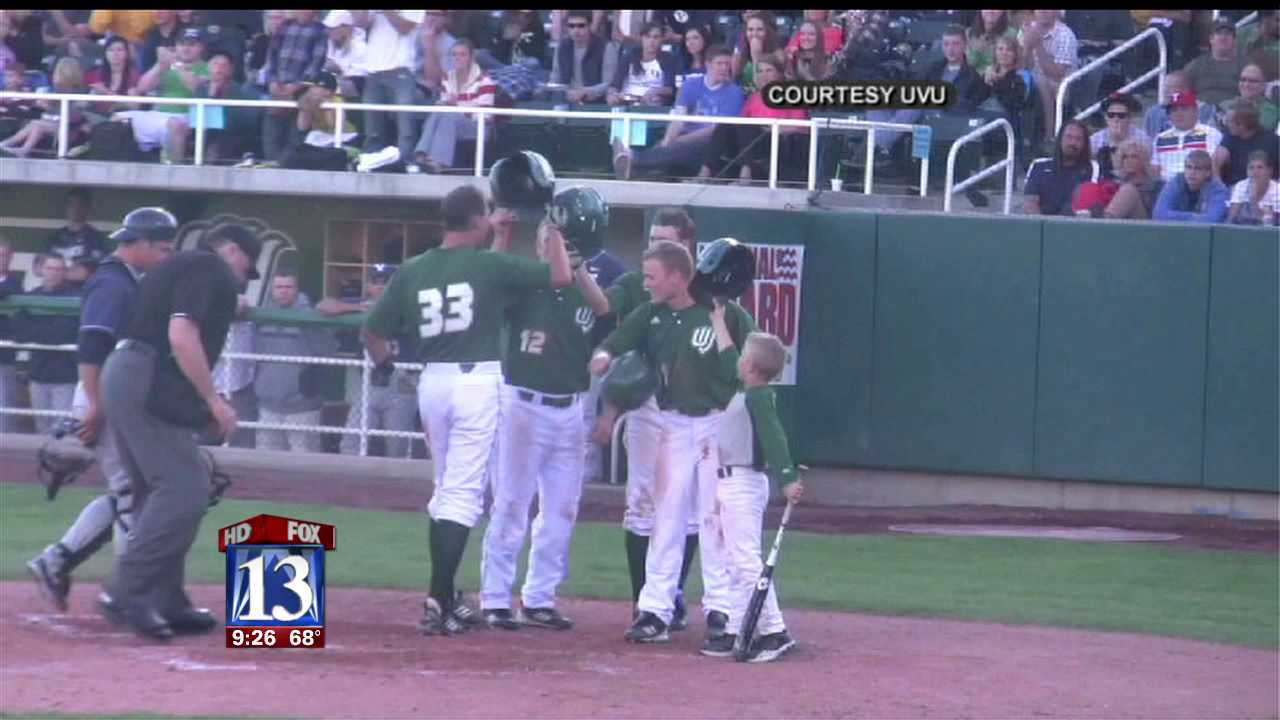 OREM -- The Utah Valley University Wolverine baseball club is currently leading the nation in the number of consecutive wins with 28 straight victories.

The Wolverines are ranked 27th in the nation.

“For us, in our program, you got to win all of the time, we feel, to be able to get on the national scene and try and get into regionals,” says UVU coach Eric Madsen. “So there wasn’t a lot of talk about it, it just kind of kept going and pretty soon guys were like, ‘man it’s been a long time since we’ve lost.’”

The team is seven wins away from really putting themselves in the national spotlight. With that many more wins it would break the record currently held by Texas and Florida Atlantic.

The Wolverines next stop is in New York where they are slated to play four games.