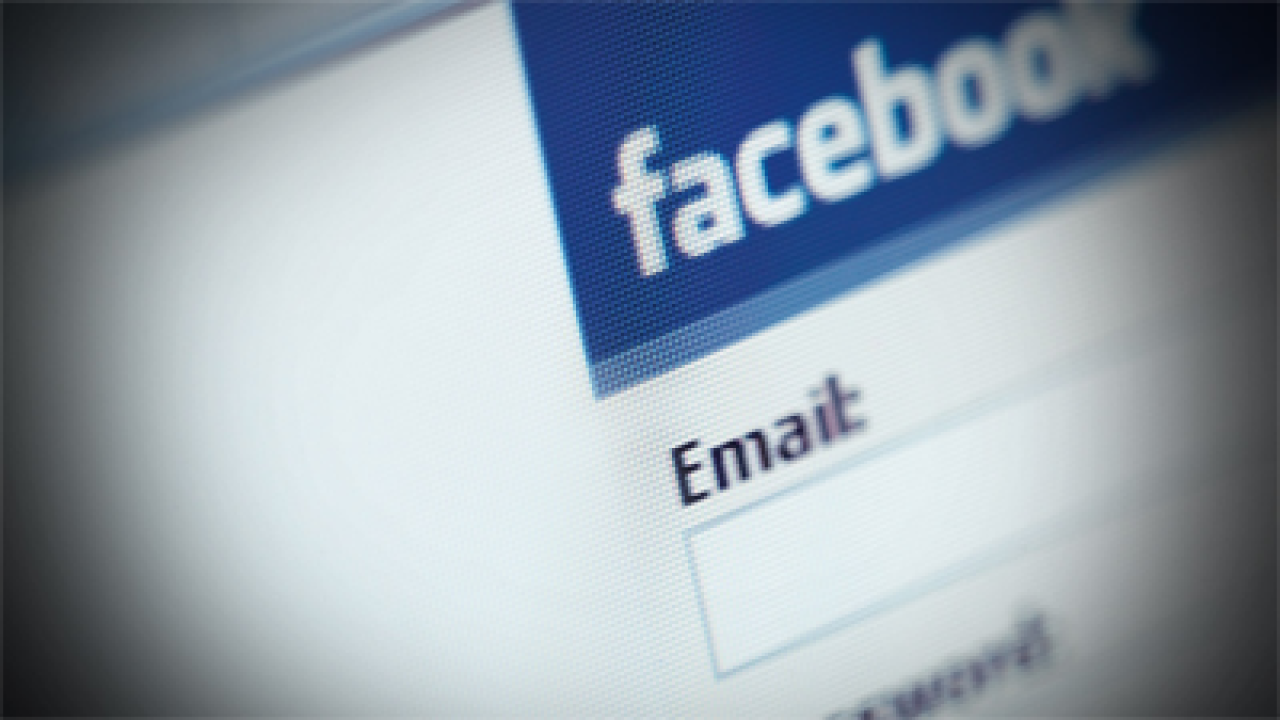 By Doug Gross
(CNN) — Facebook users who haven’t yet discovered the joys of FarmVille or plugged in to the sounds of Spotify will be getting an easier way to find apps that run on the site.

On Thursday, the site unveiled Facebook App Center, a clearinghouse for social apps that sounds a lot like Apple’s online store. And while most will likely remain free (with some making money through in-game purchases), Facebook will also now allow paid apps on the site.

“For the over 900 million people that use Facebook, the App Center will become the new, central place to find great apps like Draw Something, Pinterest, Spotify, Battle Pirates, Viddy, and Bubble Witch Saga,” Facebook’s Aaron Brady wrote on the site’s page for developers.

The center will be available on the Web and on both Apple’s iOS and Google’s Android operating systems. It will roll out to users over the next few weeks, according to Brady’s post.

Facebook will use “a variety of signals, such as user ratings and engagement” to determine which apps are added to the App Center and which get most prominently displayed.

Developers are being asked to create an app detail page, that will give potential users details about the app and be accessible to Web searches.

Those pages are due by May 18, signaling that a full rollout might not happen until after then.

And in a move that mirrors Apple and Android app stores, developers will now be given the option of charging a one-time fee for their apps.

“Many developers have been successful with in-app purchases, but to support more types of apps on Facebook.com, we will give developers the option to offer paid apps,” Brady wrote.

Facebook currently makes about 15% of its money through payments in games and other apps. Zynga, owners of FarmVille, Draw Something and other successful games, are responsible for the majority of those payments. Facebook takes a 30% cut of the payments.

The center rolls out at an opportune time for Facebook, as it prepares for an initial public stock offering. Facebook has not yet found a way to make money on the increasing number of users who access the site through mobile devices. Becoming more visible to iPhone and Android users may be a move in that direction, easing investor concerns in the process.

“So far, I see nothing not to thumbs-up here,” wrote Matt Peckham for Time. “A user-related ranking and inclusion system? A chance to investigate an app before installing it? A way for developers to compete on more level terms with Apple and Google with regard to app pricing? Everything in one central location? App agnosticism when it comes to platform and installation?

“Sure, it means a little extra work for developers and new challenge metrics for getting an app included as well as made visible, but the end benefits for users, at least on e-paper, seem broadly win-win at this point.”