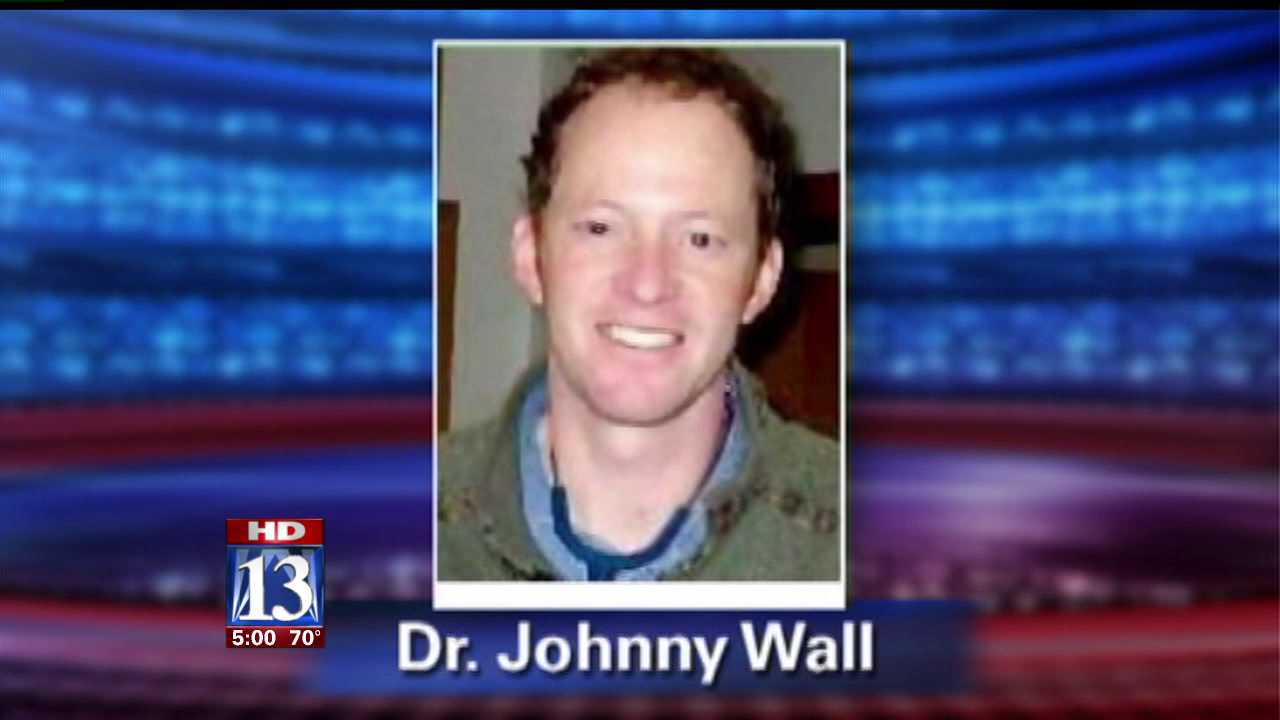 SALT LAKE CITY --Witnesses say police have towed away a vehicle belonging to Dr. John Wall, the ex-husband of a University of Utah research scientist who was found dead in her Sugar House home last September.

This new development in the investigation of the death of 49-year-old Uta von Schwedler comes a day after her son, Pelle von Schwedler Wall, asked the 3rd District Court to have his siblings removed from John Wall's custody.

Pelle told a judge during a petition hearing he believes his father was behind his mother's death and says he worries about harm coming to his siblings.

On Wednesday, apparently acting under a search warrant filed in court, Salt Lake Police showed up at Wall's home and seized one of his cars, a blue Subaru.

Uta von Schwedler was found dead eight months ago, lying in a bathtub at her Sugar House home. The official cause of her death was drowning. Several members of von Schwedler's family, however, are accusing Wall of foul play.

"I believe my sister was killed by Johnny," said Almut von Schwedler, Uta's sister. "I do believe, especially after we found out she had this high amount of Xanax in her blood system, I believe it was premeditated."

Almut von Schwedler initially did not want to believe her sister was murdered. She said she found out about a knife that was found in the tub, under her sister's body, as well as cuts on Uta that could be considered defensive wounds.

"That, for us, was very, very good evidence that she didn't die of suicide but that she died a violent death and we couldn't think of anyone else," Almut said.

Salt Lake Police have not made any arrests or named any persons of interest during their investigation, but they have called the research scientist's death "suspicious."

Details into the police search warrant will not be known for at least another 20 days.