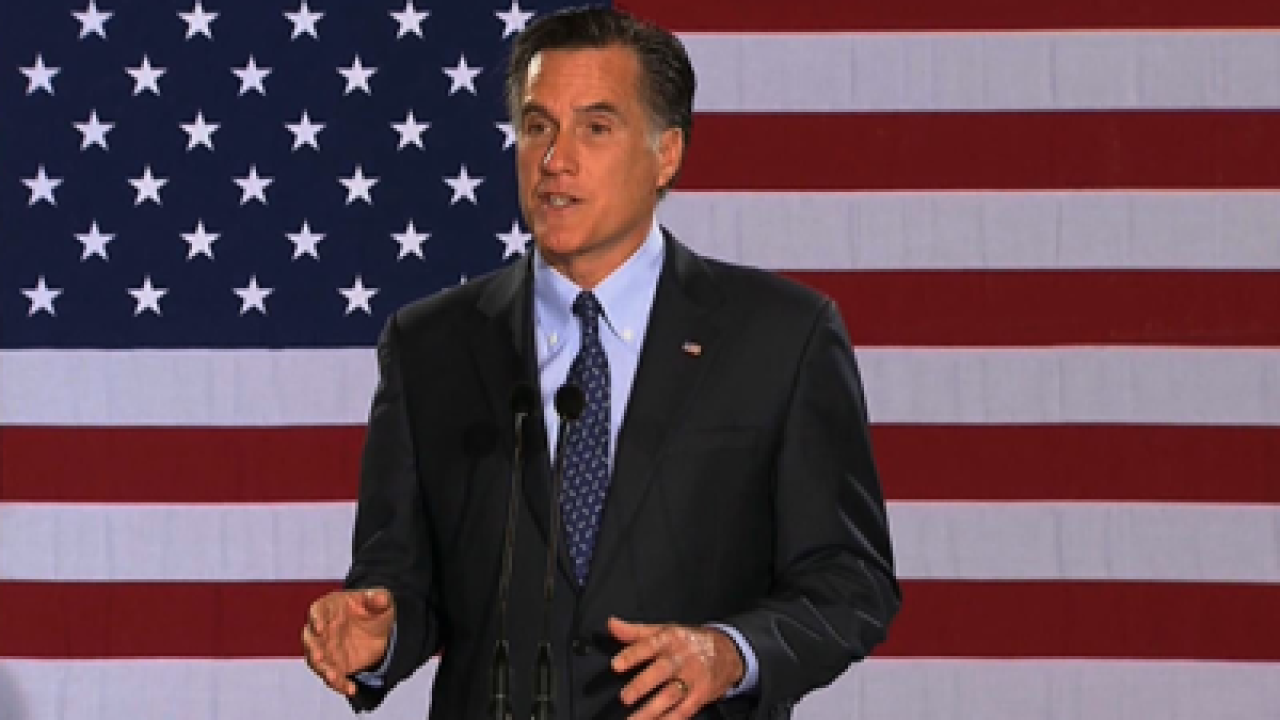 (CNN) — Mitt Romney apologized for any “teasing or taunts” he carried out in high school that others deemed offensive and possibly homophobic, following a Thursday news article that included first hand accounts from his time at an all-boys prep school.

The presumptive Republican presidential nominee said he did not specifically remember two incidents described in the Washington Post story, but said other student’s sexual orientation was “the furthest thing from our minds in the 1960s.”

“As to the teasing or taunts that go on in high school, that’s a long time ago,” Romney said on Brian Kilmeade’s radio show Thursday. “If there’s anything I said that was offensive to someone I certainly am sorry about that, very deeply sorry about that but there was no harm intended.”

Kilmeade specifically referenced an incident recounted in the story in which a fellow student at the prestigious Cranbrook School in Michigan was pinned down and his hair cut by a group of boys, including Romney. The student had bleached-blond hair draped over one eye, a different look than sported by other students.

He also described an anecdote in the Post story from a former classmate and closeted gay man at the time, who said Romney would respond to comments he made by saying “atta girl.”

Although Romney said he didn’t remember that, he added the term is often used at a boy’s school.

“People say ‘hey, atta girl,” Romney explained. “But as this person indicated, he was closeted I had no idea he was gay.”

In a statement to the Post, spokeswoman Andrea Saul said: “Anyone who knows Mitt Romney knows that he doesn’t have a mean-spirited bone in his body.”

“The stories of fifty years ago seem exaggerated and off base and Governor Romney has no memory of participating in these incidents,” she said.

Ann Romney often says her husband was a prankster in high school, when the two began dating. And in Thursday’s interview the former Massachusetts governor partially credited his wife of 42 years with his growth since high school, a point almost made in the Post article.

“There are going to be some who want to talk about high school,” he added. “It’s like if you really think that’s important be my guest.”