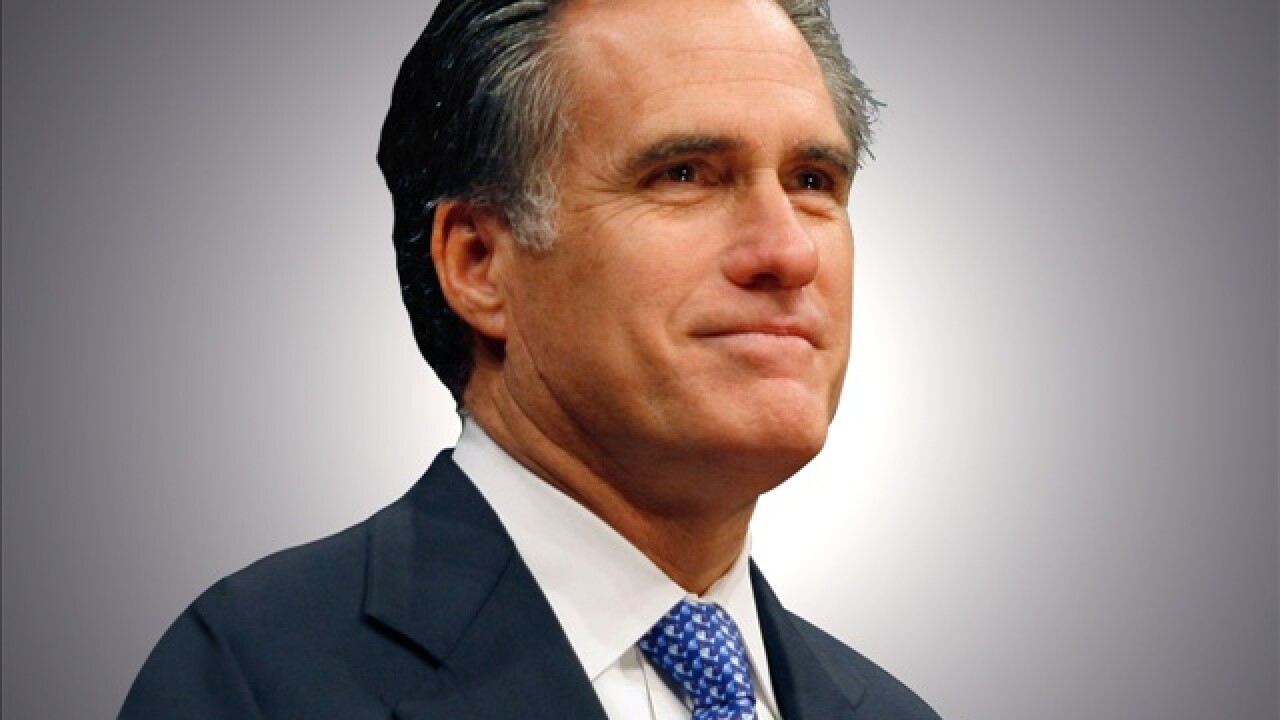 “I don’t think the matter of marriage is really a fundraising matter, either for the president, and it is certainly not for me,” Romney said Thursday on Fox News.

He added, “I hope the issue as tender and sensitive as the marriage issue is not a source of fundraising for either of us.”

On Wednesday, hours after Obama told ABC News he supports the rights of gay and lesbian couples to get married, he sent an email to supporters explaining the decision and making a fundraising pitch.

“Today, I was asked a direct question and gave a direct answer: I believe that same-sex couples should be allowed to marry,” Obama wrote in the email.

The last line was a call for donations: “More than 1.9 million people like you power this campaign. If you can, please donate today,” Obama wrote while linking to a form for giving money to his campaign.

“I don’t know there is a calculation about which positions are going to help and which positions will hurt politically. You have positions. You describe what they are. And hopefully people are focusing on the major issues of the day which relate to our economy and getting people back to work,” Romney said.

Romney decried any attempts to sway votes by shifting positions – something the candidate himself has been accused of throughout the GOP primary and the general election.

“You don’t change positions to try and win states, or certain groups of Americans,” Romney said. “You have the positions you have. And for a long time, from the beginning of my political career I made it clear I believe marriage should be a relationship between a man and a woman.”

When pressed to explain the perceived shifts in his position on same-sex marriage, Romney reaffirmed his platform, which he said was shared by his wife Ann and the rest of his family.

“Let me make it very clear, that my preference is to have a national standard that defines marriage as a relationship between a man and a woman. That would then allow states to determine what rights would be provided for people of the same gender that wanted to have a relationship,” Romney said.