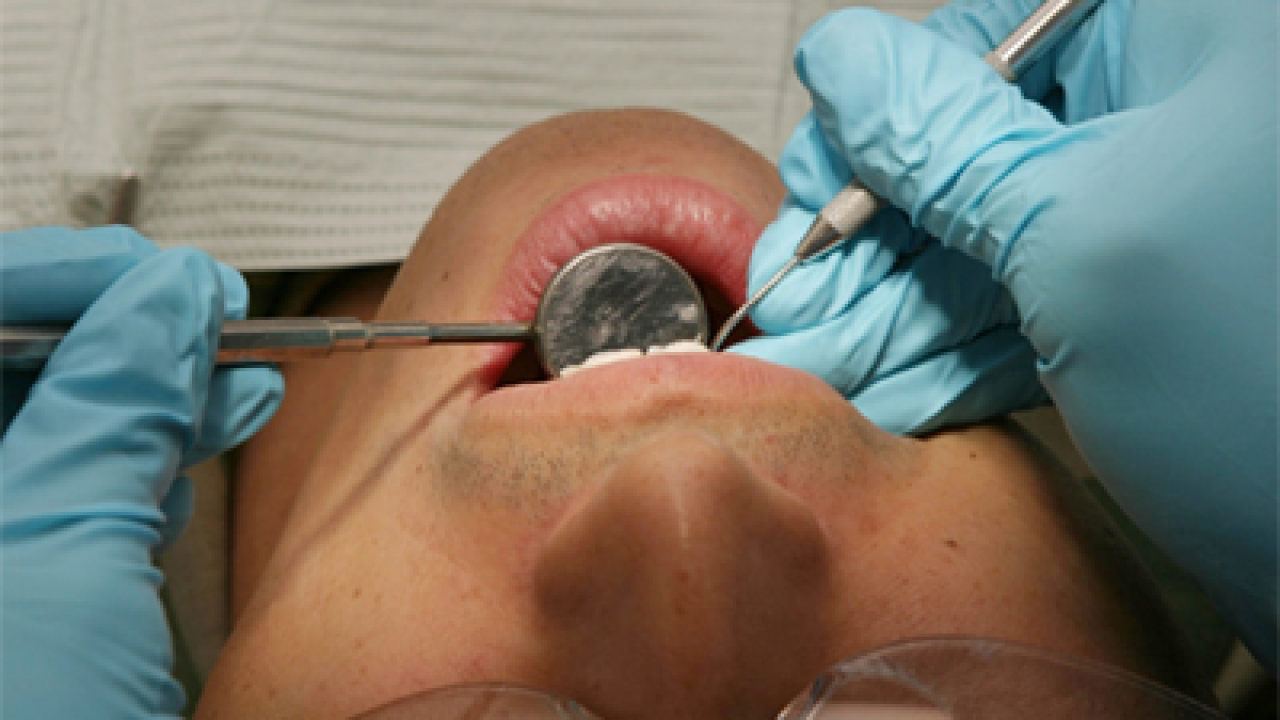 A story about a Polish dentist who reportedly pulled all the teeth of her ex-boyfriend out of revenge made waves across the Internet earlier this month, but further investigation found that the story was a hoax.

The story claimed that Marek Olszewski asked his ex-girlfriend Anna Machowiak, a dentist, for help with a toothache just days after dumping her for another woman.

Machowiak supposedly gave her ex a healthy dose of anesthetic and pulled all his teeth, then wrapped his head in a bandage and told him to wait to get home before removing it. Machowiak was allegedly facing charges of medical malpractice and possibly three years in prison.

Further investigation by news organization msnbc.com found that the story of vengeance was all a hoax, according to msnbc’s website. They claim that when they contacted police in Wroclaw, Poland, where the incident allegedly took place, a spokesman said there was no record of the incident.

[Read the article on msnbc.com]

A legal adviser for Poland’s Chamber of Physicians and Dentists told msnbc.com that there isn’t even a record of a dentist named Anna Machowiak in their central register of dentists.

The story can be traced back to Britain’s Daily Mail, msnbc.com said, and staff reporter Simon Tomlinson, but Tomlinson says he doesn’t know where the story came from but it wasn’t him.