Expert talks about state of marriage in America 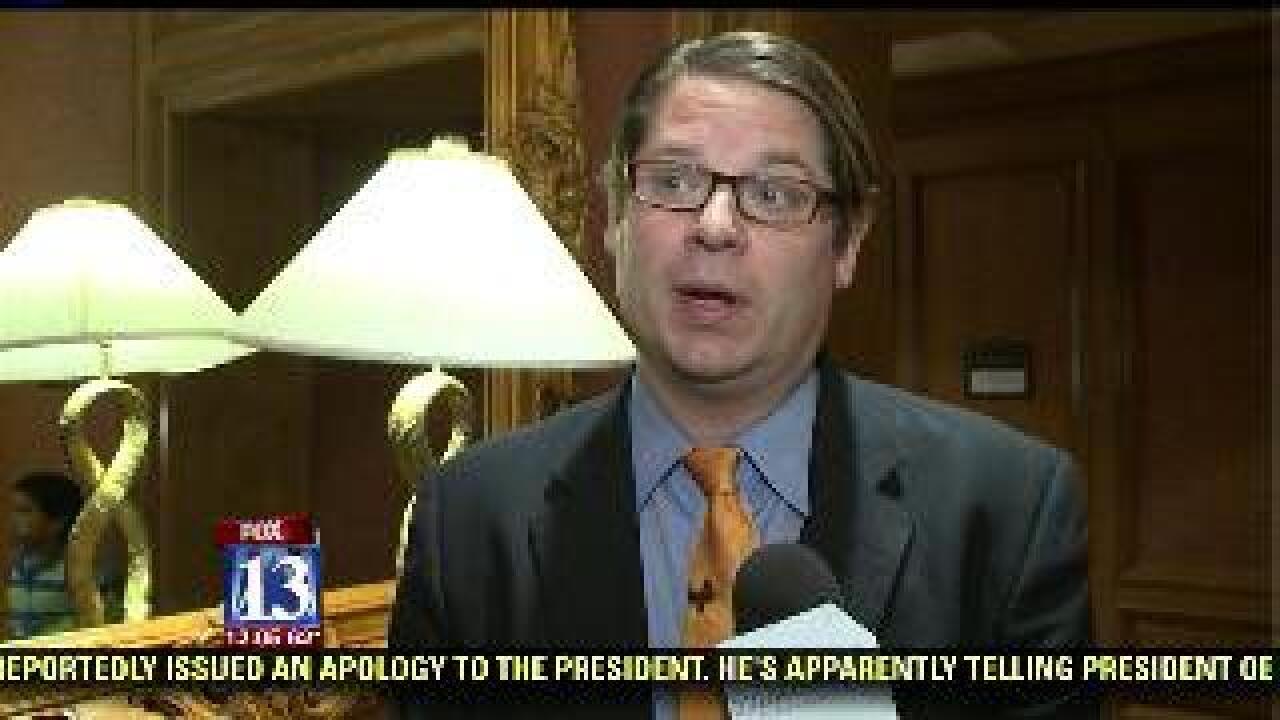 Social changes appear to be the main reason people are delaying marriage until their late twenties, according to a noted researcher on marriage.

Dr. Bradford Wilcox, the director of the National Marriage Project at the University of Virginia, was in Salt Lake City on Friday and spoke about the state of marriage in America.

Despite some grim statistics on marriage, the institution isn't totally losing ground.

A recent study shows that Americans who have college degrees have stable marriages and are less likely to get a divorce.

However, marriage is in trouble in poor communities and even more so in middle America.  Divorce is high for those without a college degree and more of them are having babies outside of marriage.

"Marriage matters for their kids, dads matter. The meta effect of all these changes is that there are fewer and fewer fathers in working class and poor communities that are living with their kids," said Wilcox.

Wilcox said this trend is having a negative impact on children.

"If your parents are not married, and don't have those resources, you're less likely to graduate from high school, more likely to have a teen pregnancy, more likely to end up in prison if you're a boy," said Dr. Bradford Wilcox, director of the National Marriage Project.

Wilcox said lawmakers can help strengthen the institution of marriage. Since poor communities have a tough time finding good paying jobs, he is calling on lawmakers to provide better job training programs.