Police on the lookout after laser pointers directed at aircraft 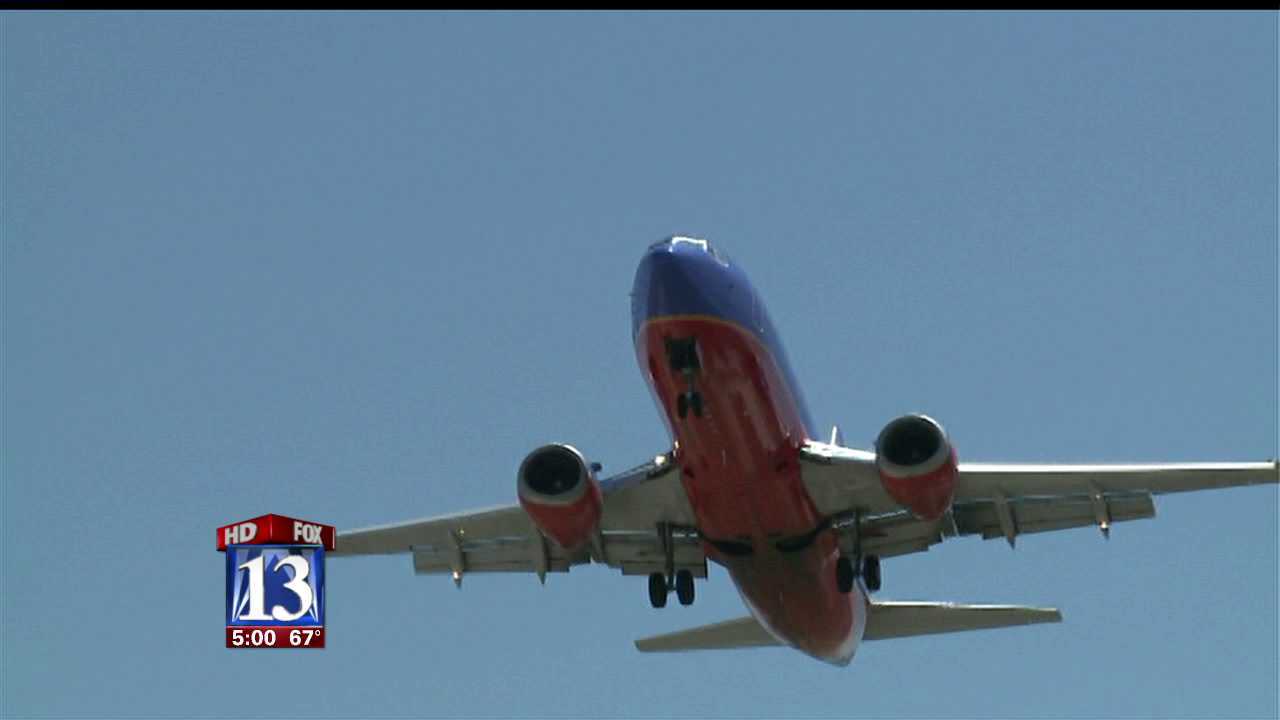 SALT LAKE CITY -- Pilots from two planes filed a report with authorities saying someone on the ground pointed laser light at their aircraft before landing at Salt Lake International Airport Thursday night.

One of the reports was filed by a Southwest Airlines captain, who saw the light while his commercial plane was making its descent somewhere over West Jordan. The other pilot was flying a Learjet and Salt Lake Airport authorities say he saw the laser light in the same vicinity as the Southwest pilot.

Each pilot states they were about 6,000 feet elevation and roughly 13 miles from the Salt Lake City airport, putting the origin of the lights in West Jordan.

"This can be an extreme hazard to aviation. The aircraft is in the landing configuration, it's slow, the flight crew can be harmed," says Randy Burg, director of operations at Salt Lake International.

No arrests have been made or any suspects identified. Police are not sure if the actions were of malicious intent or not, but either way authorities are taking it very seriously.

West Jordan Police are all aware of the reports and will be extra vigilant Friday looking for such activity.

If the suspects are found, they could face federal prosecution.

"We turn over a report, our airport police department turns over a report to the FAA and the FBI and it will be investigated," said Burg.