Romney says he is fine with gay couples adopting 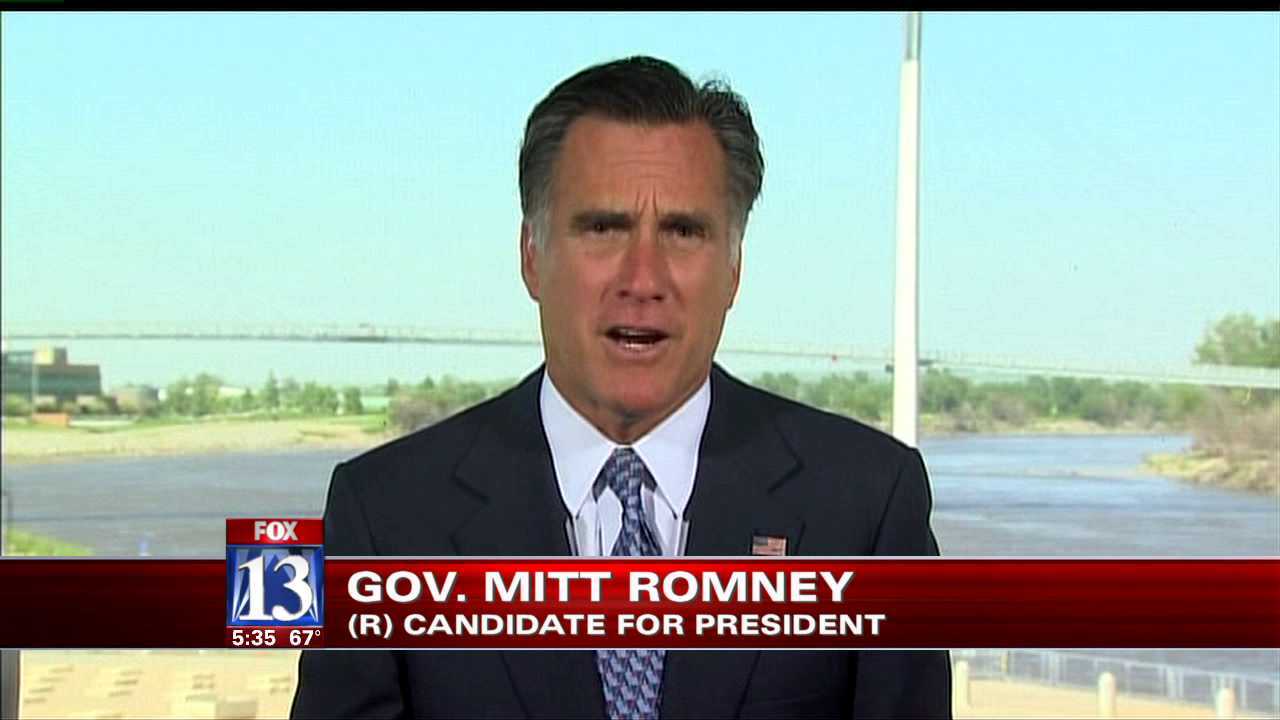 “I also know many gay couples that are able to adopt children. That's fine. But my preference is encourage the marriage of a man and a woman and that we continue to define marriage as the relationship between a man and a woman,” Romney explains on Fox.

Twice during his conversation on Cavuto's show he mentioned his support for gay couples adopting in his home state of Massachusetts.

"In my state, that's something people have the right to do, but to call that marriage is in my view a departure from the real meaning of that word," Romney said.

Dave Buer, the communications director at the conservative think-tank Sutherland Institute in Utah, says Romney has it right by saying adoption rights should be regulated at a state level.

"I think Governor Romney has framed it appropriately, he said it's a state's rights issue and it's up to the states to decide on its policy and Utah has decided on a policy that matches Utah values," said Buer.

The poll, conducted last year for the LGBT rights group Equality Utah, says 52 percent of Utahns opposed traditional adoption rights for same-sex couples, while 44 percent favored them. A majority of Utahns, however, do favor allowing the second member of a gay couple to adopt a partner's biological child.

Romney's words do not ring true for Jackie Biskupski. She says she was offended by the comment.

"I don't think it's 'nice' that gay couples want to adopt. I think it's a very heartfelt endeavor to create a family," says Biskupski.

Biskupski is gay and single, so it is legal for her to adopt. Yet if she had a partner, they would be considered unwed and could not legally adopt a child.

"A gay couple won't get in front of this camera and tell you they adopted together. They just won't, they can't. It's against the law for them to do that here," says Biskupski.

Biksupski says that denying adoptive rights to a gay couple puts children at risk. She says that if she had a partner who had health insurance and an adoptive child that was sick, her partner would not be able to use that insurance.

Also, if the hypothetical partner traveled with the child, they would not be recognized as a guardian in an emergency.

While those at the Sutherland Institute admit it would be a difficult spot for a caregiver to be in, a mother and father are the "gold standard" situation, citing they tend to raise children with lower rates of teen pregnancy, drug abuse, and higher graduation rates.

Biskupski says such studies have been debunked.