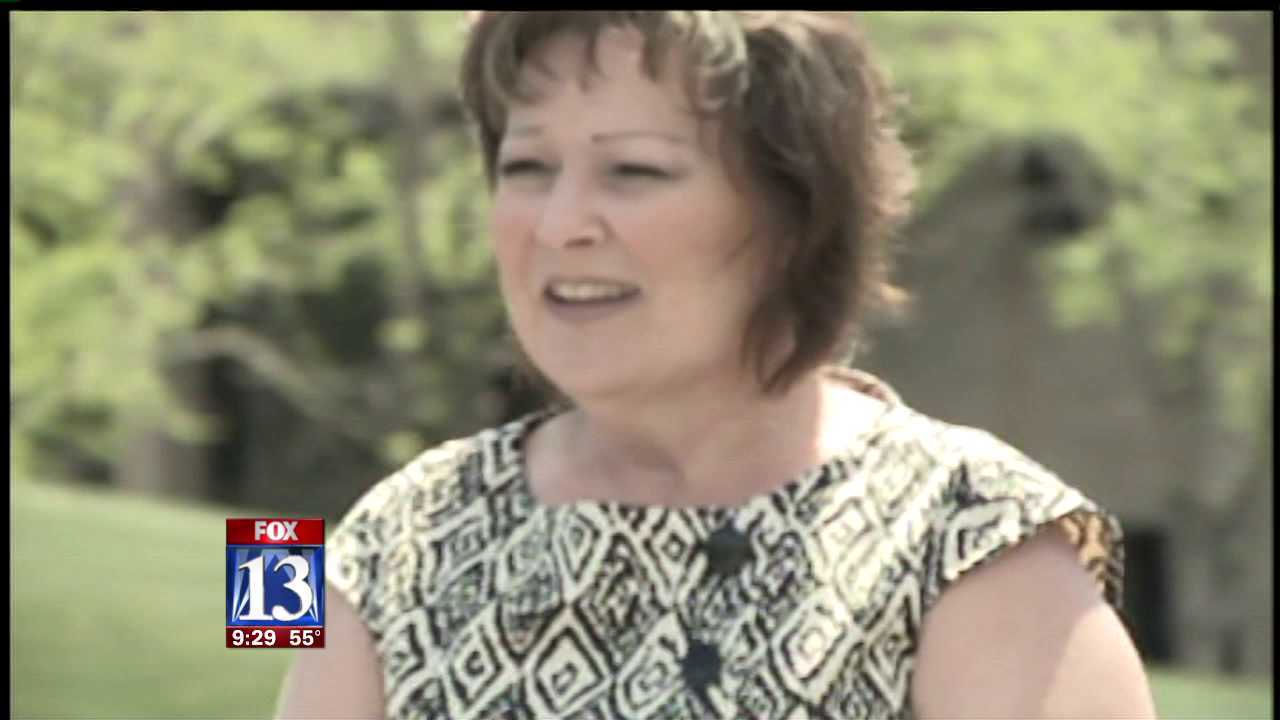 SALT LAKE CITY -- The Utah Department of Transportation employee who went public over a letter she received from the executive director has gotten everything she asked for, including, most recently, money for her attorney fees.

UDOT employee Denise Graham was fired in 2010 for leaking department information. An administrative law judge ruled Graham was wrongfully terminated when she spoke out about a $13 million payout to a losing contractor during the bid process for the I-15 CORE Project.

When Graham went back to work about a month ago, UDOT was to reimburse her backpay. However, Executive Director John Njord said she would get that backpay as long as she signed a letter agreeing to not have the Democratic Party “politicize” her story.

It was that letter that landed Njord in the hotseat after the Governor’s Office caught wind of it. Njord was told to pull it off the table, but by then, it was too late.

“Clearly it was a bad idea — it was my idea. It was my idea of how we might be able to calm the water, clearly a bad idea,” said Njord during an interview with FOX 13 in April.

Graham has since received everything she had asked for, including the $57,000 to pay for her legal fees. She has also been placed in a new position at UDOT.

“I will be an HR analyst in the Dept. of Human Resource Management and I’m looking forward to a new experience,” Graham tells FOX 13.

"I hope that they have learned to treat their employees fairly," said Graham.

And while she is moving forward, Graham says the public still wants answers about UDOT’s payout.

"I think there are a lot of questions that, in general, the public is looking for answers for. And other people above me and in other organizations will look to find some answers," said Graham.

The Governor’s Office says they are happy Graham and UDOT reached a resolution and hope everyone can more forward.