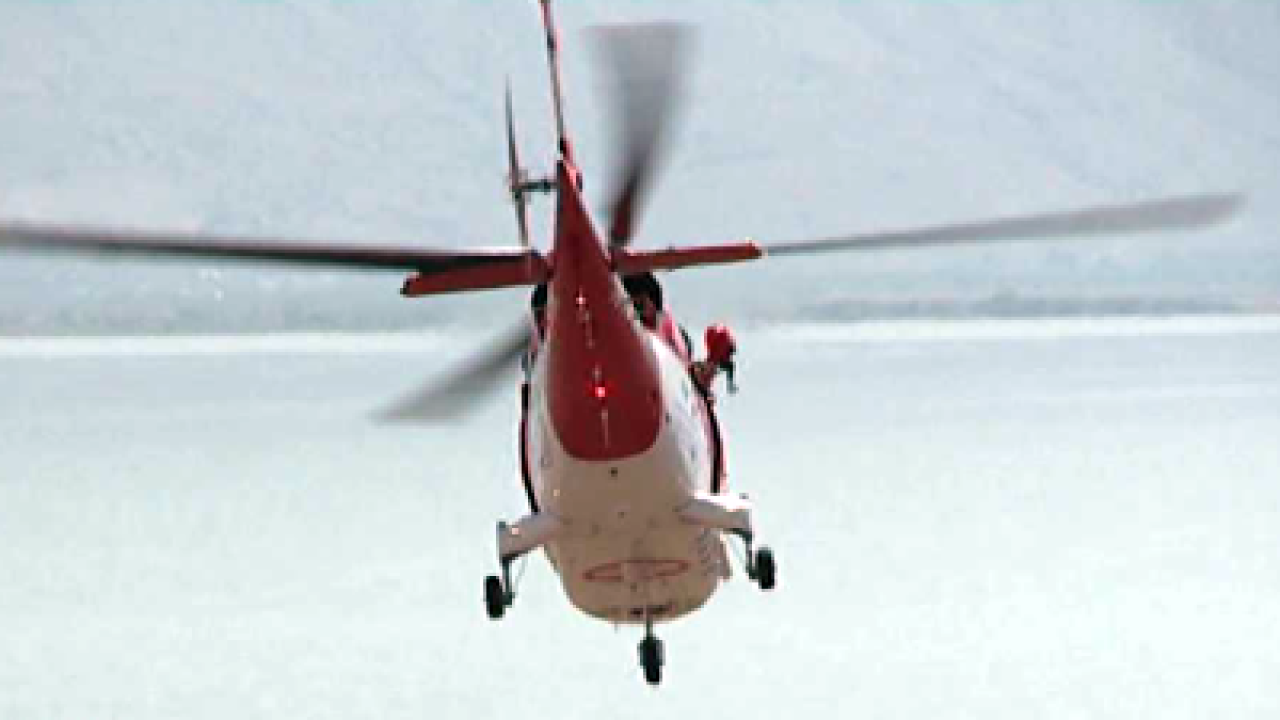 UTAH COUNTY – A 30-year-old American Fork man was killed when his truck ran over while while he was off-roading west of Utah Lake.

Joel Bryon Larson was off-roading with his family in the Lake Mountain area, west of SR-63 at around milepost 20.5, when his Chevrolet pickup truck experienced mechanical problems.

As his party was working to move to the truck to a location where they could coast downhill, the truck began rolling forward and Larson was in front of it. He was unable to get out of the way in time and was dragged then run over by the vehicle, sustaining extensive injuries.

“The truck started to roll and the victim tried to stop the truck from rolling and went under the truck and the truck rolled over the top of him,” said Sgt. Spencer Cannon, Utah County Sheriff’s Office. “There were some efforts made to resuscitate him but he was too badly injured and was a confirmed fatality here at the scene.”

Officers with the Utah County Sheriff’s Office and a medical helicopter were dispatched to the scene. They made efforts to resuscitate Larson, but he was declared dead at the scene. His wife sustained scrapes and bruises.