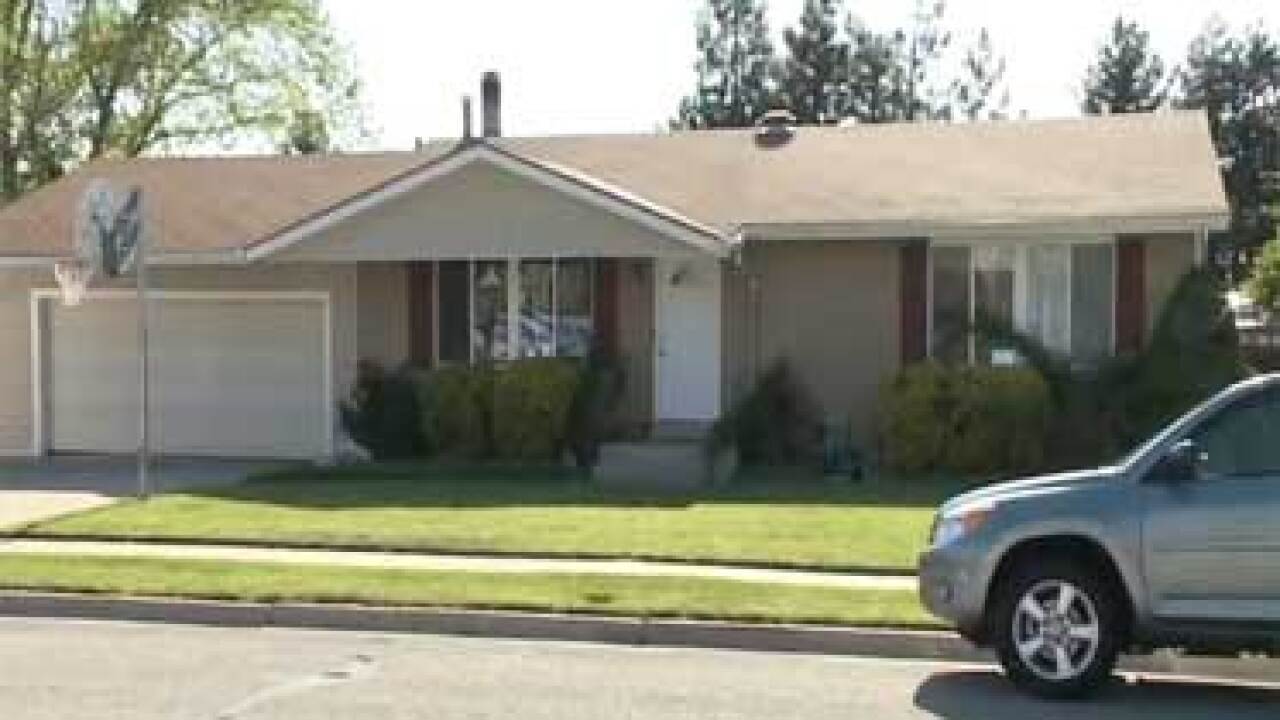 SANDY - A day after an 11-year-old Sandy girl faced an armed intruder in her home, police are following up on several possible leads.

The girl was home alone at around 3 p.m. Friday when she says she walked into her kitchen for a snack and saw the back door open and an armed dark-skinned man in the corner of her kitchen. She says she tried to grab her cell phone to call police, but the man confronted her, pointed a gun in her face and told her not to tell anyone.

The girl was able to get away and to a neighbor's house where they called 911:

"Tell me exactly what happened," questioned the 911 dispatcher.

"I was inside my house, on the couch watching tv," the girl said.

"And he went into your house."

"I went to get my my phone and he told me not to."

"You went to get your phone and he told you not to?"

Sandy police searched the area, but didn't find the suspect. The girl was able to give them a detailed description of the suspect, saying he has darker skin, is about 6-feet-tall with long hair in braids. He was wearing dark sunglasses and a dark baseball cap and possibly driving or in a silver 4-door midsized car.

The girl's description is similar to that of a suspect caught on surveillance footage robbing a Cottonwood Heights convenience store a week earlier. Detectives aren't saying whether the suspect in the two incidents is the same man, but say that if they catch the suspect, they'll be asking him about the case.

Sandy Police detectives are also working with other agencies to see if there are any similar cases.