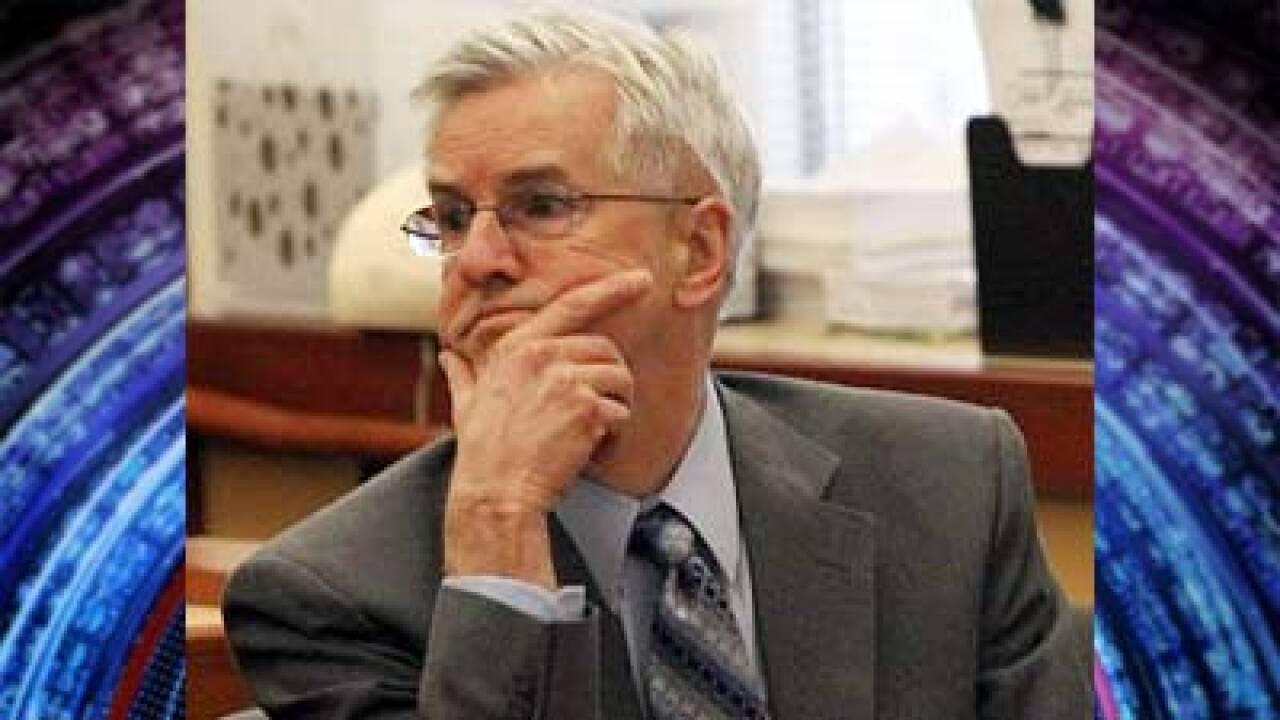 As a Washington jury prepares to hear more testimony in a voyeurism case against Steven Powell, his in-laws are speaking out.

Steven’s daughter-in-law Susan Powell has been missing since Dec. 2009. Her husband Josh Powell was the sole person of interest in the disappearance.

In the interview, Chuck Cox said that if Josh did indeed kill Susan, he could not have acted alone. Chuck talks of Steven Powell’s often sexual obsession with Susan.

“His obsession with Susan and her rejecting him and just the way Josh was as you deal with him. He didn’t do things on his own, he basically had to be prodded into action,” said Cox.

Police documentation of evidence seized from Steven Powell’s Washington home shows his obsession with Susan, including images and video of her, sometimes taken without her knowledge, and explicit videos of Steven talking about his obsession with his daughter-in-law.

The Coxes originally believed that the voyeurism charges against Steven Powell focused on Susan, but the case is specific to voyeuristic images of women and girls in his neighborhood allegedly taken by Steven.

But they still hope that Steven will say something during the trial that would help in the search for their daughter.

“We thought the case should have taken measures to question all the members of that family. That didn’t happen. Now with Josh gone and the kids gone. Our chances of Steve saying something is not great,” said Chuck Cox.

Steven is not expected to testify during the trial against him, which resumes Monday.

FOX 13’s Ben Winslow will be covering trial proceedings from Washington. For the latest updates, visit fox13now.com and follow @BenWinslow on Twitter.